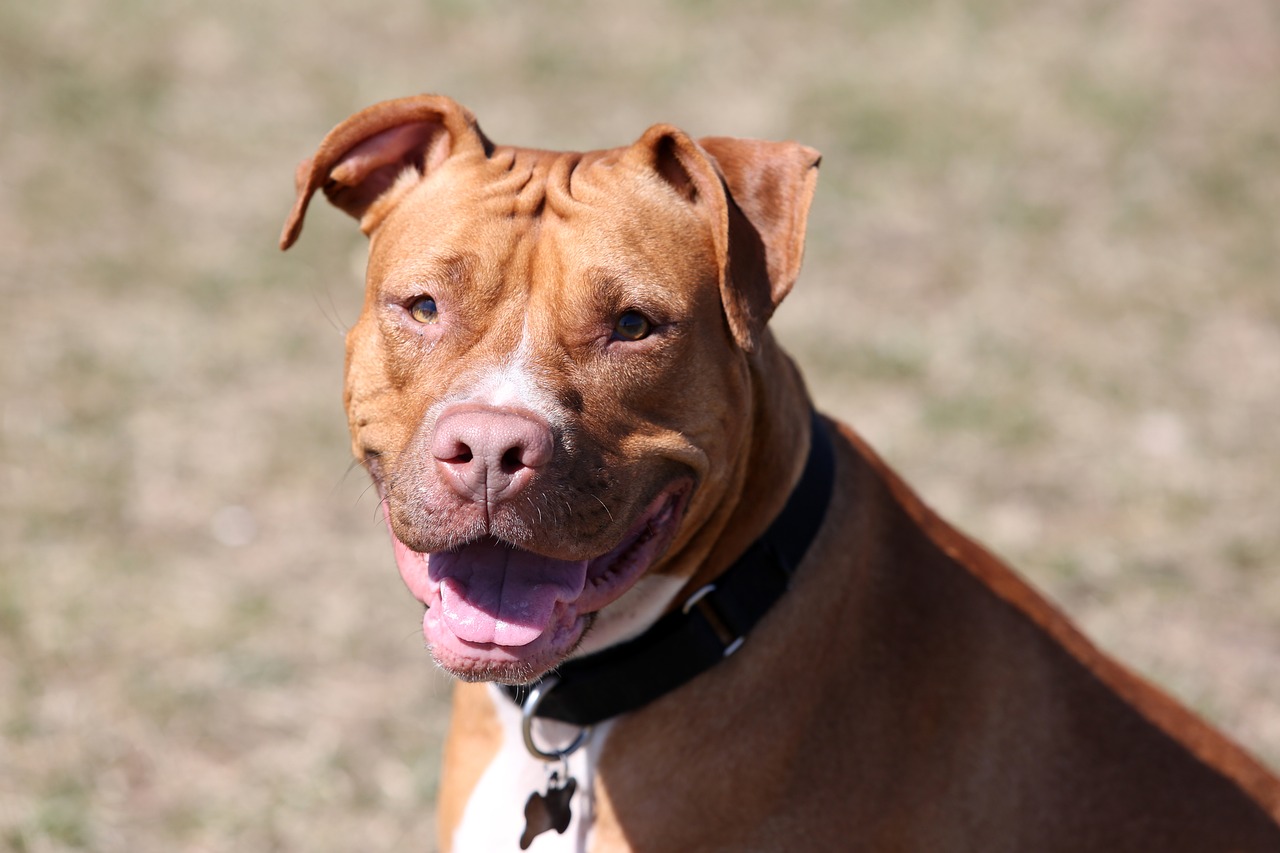 This year just keeps getting better for Colorado’s pit bulls.

Last year on election day, citizens in Denver voted to finally put an end to the city’s three-decade ban on owning pit bulls. The new ordinance went into effect January 1, finally giving this often-misunderstood breed a chance to find homes in Denver.

Many celebrated the ban’s repeal — and now, other Colorado cities are following suit, finally allowing citizens to own pit bulls as pets.

On Monday, city council members in Aurora, Colorado voted 7-3 to repeal their ban on pit bulls, which had been law for 15 years.

Instead of leaving it to an election day vote in November, the council decided to vote immediately, and the new ordinance will take effect in 30 days.

Animal activists are against breed-specific bans like this, arguing that pit bulls aren’t inherently more vicious than other breeds, and that their behavior depends more on their upbringing, so responsible dog owners should be allowed to adopt pit bulls.

The council also cited the logistical ineffectiveness of the law as reason for its repeal.

“Currently the ordinance is difficult to enforce due to the number of dogs ‘hidden’ in the city,” the staff wrote in council documents.

“Also for restricted breeds that have not violated the ordinance, other than being in the city, Animal Services is taking them out of homes and may not be able to find another home to place them in out of the city.”

Other cities may soon follow suit. Commerce City, another Colorado city with a pit bull ban, is said to be working towards a repeal, according to the Denver Post.

Denver, meanwhile, is already seeing the positive effects of their ban repeal. Last week a dog named Gumdrop became the first pit bull to be adopted in Denver since the new breed ordinance, and was “So happy to go home with his new family.”

We’re so glad these pit bull bans are finally being lifted. These dogs need a chance to find good, loving homes, not to be ostracized because of stereotypes surrounding their breed.

We hope more this inspires more cities to repeal their own bans! Share this story if you agree!