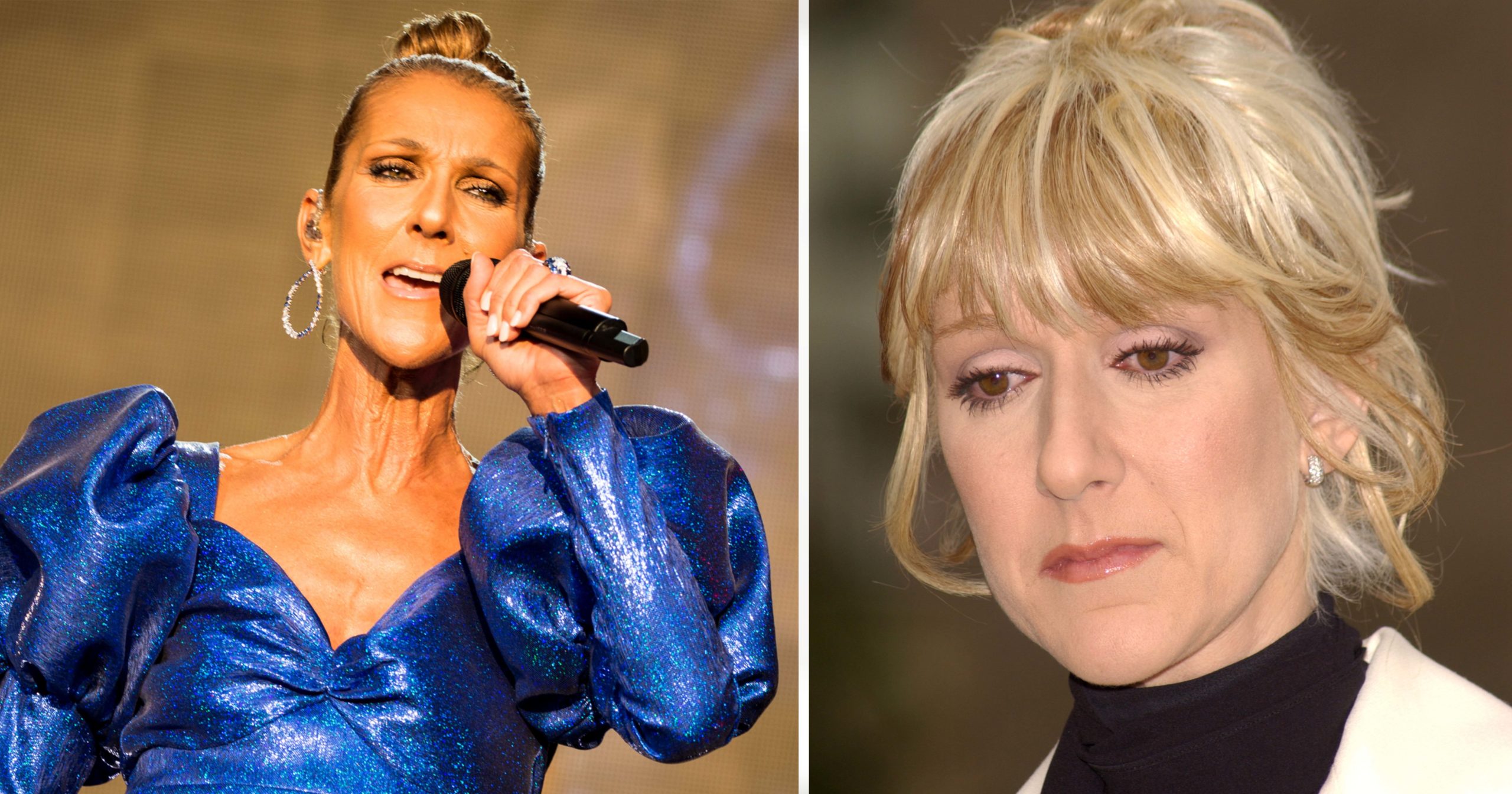 Céline Dion is, just like the rest of the world, waiting for things to get back to normal. Her European Courage World Tour will go ahead as planned after the COVID-19 pandemic, and she’s recently shared more news about the future.

The Canadian star announced that a “very personal” documentary is about to be produced, giving fans a “heartfelt” look into her life.

Céline Dion was born on March 30, 1968 in Charlemagne, Quebec, Canada. She was the youngest of 14 children and her parents Adbemar and Therese Dion were both into music. They had actually formed a band, Dion’s Family, and toured Canada when Céline was less than a year old.

Dion’s parents later opened a piano bar, where she performed at only 5 years of age. Even though music brought the family together, being one of 14 children wasn’t easy.

It was clear from the beginning that Céline was a very talented young lady. At the age of 12, her parents sent a demo tape to manager and producer Rene Angelil, who at the time handled the career of popular French singer Ginette Reno.

Céline was a shy, skinny 12-year-old with crooked teeth that Rene thought could be a superstar. He decided to dump all of his other clients and even mortgaged his house to put out Dion’s first album. Céline was then brought on tour alongside Angelil in Canada, Japan and Europe.

Success would eventually come to Dion, but it wasn’t until 1988 that she became internationally recognized. She represented Switzerland in the 1988 Eurovision Song Contest – and became part of one of the most exciting voting races in Eurovision history. Dion won the contest by one point over the United Kingdom. After that, she was a true international star.

As of today, the Canadian singer is still a huge star, but at the same time, she’s been through plenty of tragedies in her life. The biggest one happened in 2016, when her beloved husband Rene – credited with first discovering Céline – passed away.

It was back in 1999 that Céline faced the beginning of a years-long crises when she got word that her husband René had throat cancer. At that point, Celine and her husband had been married for 21 years.

They had their first son in 2001 and named him René-Charles Angélil.

René Angélil was much older than Céline at 26 years her senior. She took on the role of becoming his caretaker, and worked hard to look after her husband during this difficult period.

Unfortunately, there was not much the doctors could do – René passed away five years ago. Celine also lost her brother, Daniel Dione, to a similar cancer on the day of her husband’s birthday.

The twins’ names had a special meaning for Celiné. One was named Eddy, after Dion’s favorite French songwriter, Eddy Marnay. The other boy was named Nelson, for former South African President Nelson Mandela.

Céline Dion is of course most famous for her beautiful voice. But recently, she’s been on the receiving end of some harsh online criticisms by people who had a thing or two about to say about her appearance.

Concerns about her health

In recent years, headlines have often been about her weight, with fans expressing concerns that Céline looks too skinny. On the star’s Instagram, they’ve been particularly vocal as concerns their thoughts. The majority agree on one thing: Céline looks underweight.

For her part, the famous singer has no time for haters.

Celine has also faced criticism by those who believe she’s lost even more weight after the deaths of her husband and brother.

As for criticism of her slimmer figure, Celine said:

Those who have followed the star for a long time know that she has always been quite thin, and that she works incredibly hard.

In 2003, she began a four-year Las Vegas residency show, which became the most successful of all time, grossing more than $385 million.

In 2011, she returned to the Las Vegas stage for a residency at Ceasar’s Palace. According to Billboard, her 1,141 performances set new world records – Dion also holds the records for the two best-selling residencies of all time.

Today, Céline is eager to get back on the road and perform in front of her millions of fans. Her world tour is set to continue when the pandemic comes to an end. Until then, though, her many fans get to share all their love with the Canadian superstar through social media.

”The tour was cancelled, the whole world was shut off. It was definitely different, but for us, we we’re very fortunate,” she told Today about the pandemic.

”It was the old fashioned family fun, simple pleasures of life, playing outside a lot, cooking. Honestly, making the best out of this.”

In November of 2021, Dion will once again take to the Las Vegas stage for a brand-new show at the Resorts World Las Vegas. It will begin with 10 shows at The Theatre, which has the largest and tallest stage in al of “Sin City”.

”Vegas had given us a family and I an. Opportunity for me to be a mom, for them to be kids, for me to perform for my fans and to practice my passion,” she told Today. “And every night, come home.. that is rare. I really feel that Vegas has given me a motherhood and the best as an artist. The best of both worlds.

Céline Dion is arguably one of the greatest artists of all time. Soon, her many millions of fans will be able to see a whole new side of their favorite singer.

In a recent press release, Dion announced that there is going to be a documentary about her made. Filmmaker Irene Taylor Brosky, nominated for an Academy Award for Best Documentary, Short Subject in 2009 for The Final Inch, will be directing it.

“I’ve always been an open book with my fans,” Céline Dion said in a statement.

“Portrait of an icon”

“Going on this journey with a legendary artist such as Celine Dion is an extraordinary opportunity for me as a filmmaker,” Taylor added. “Having access to examine her life and inimitable career, will allow me to create a multifaceted portrait of an iconic, global superstar, which I look forward to sharing with the world.”

Tom Mackay, president of premium content at Sony Music Entertainment, said that they are very excited to share Céline Dion’s achievements with the fans all around the world.

We are so excited about this new documentary, and that Céline Dion will soon be back in Las Vegas with her new show. She is a true legend!