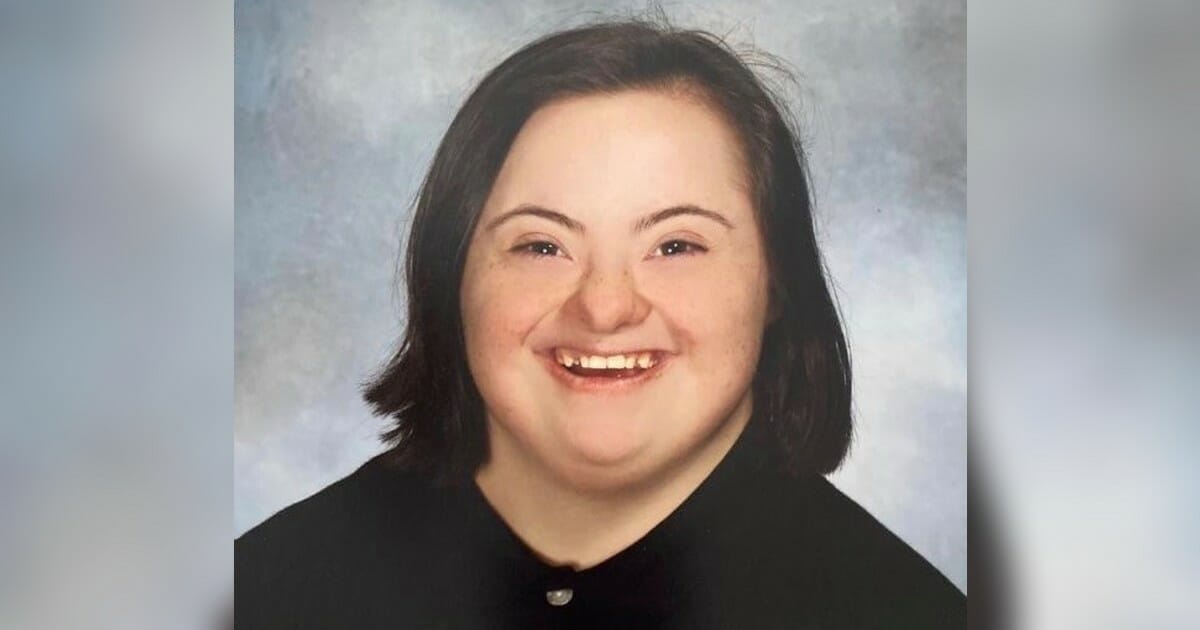 One end of the year tradition that many students look forward to is receiving their yearbook. Whether it be so they can sign their friends’ books or look for photos of themselves in it, getting your yearbook at the end of the school year is almost always a joyous time.

Except for one student at a New Jersey high school.

Claudia DeFabio shared on Facebook that her sister, Glenda, was “intentionally” left out of the Watchung Hills Regional High School yearbook this school year.

“While the faculty and staff who teach her and her classmates every day were acknowledged, Glenda was not,” she wrote.

“Everyone in the special education department was acknowledged: except the students.”

DeFabio wrote that her mother previously needed to sign a media release for her sister, who has special needs, but she was never notified about any issue with the yearbook.

“Imagine the heartbreak my mother felt having to explain to my sister why she wasn’t in the yearbook. And Glenda not being able to understand how she was seen as different than her general education classmates.”

DeFabio said she was sharing the high school’s “inexcusable” oversight because students like her sister are often unable to speak up for themselves.

Within hours she post received thousands of comments and shares. Her family also heard from school officials who apologized and said they would send out a supplemental yearbook that included Glenda and her classmates.

“We are investigating what occurred and are currently looking to see if any other un-intentional omissions were made. We intend to carefully review our processes to avoid any erroneous omissions in the future,” Elizabeth C. Jewett, superintendent of the school district, said in a statement, according to News 12 New Jersey.

“And finally, since the 2,500+ students and faculty didn’t get the honor of seeing Glenda’s yearbook photo, at least the internet can.”

Congratulations, Glenda! It’s absolutely horrible what the school did by leaving out your photo, but you have an amazing sister who stood up for you.

Hopefully this serves as a lesson not only for your high school, but for others.

Share this if you believe everyone should be included in their high school yearbook.