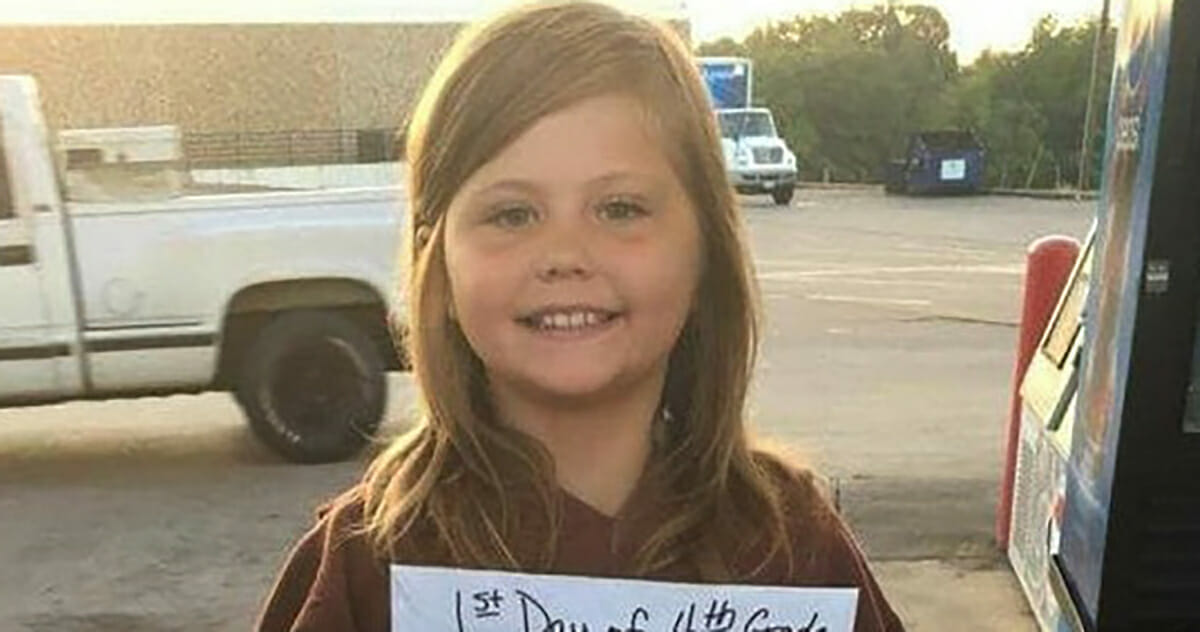 With the end of summer fast approaching, thousands of moms are preparing to send their children back to school.

Education is, of course, an important part of any child’s upbringing; there really is nothing better than sitting around the dinner table and listening to them discuss what they’ve learned that day.

Sadly, this is something the Crustner family won’t experience again.

Just moments after little Payton Crustner posed for a photo that would mark her first day in fourth grade, disaster struck with devastating consequences.

9-year-old Payton Crustner was excitable before starting her first day in fourth grade.

Tragically, she wouldn’t even make it to the classroom before her life was ripped away from her.

Payton died after being involved in a terrible car accident. According to Houston KHOU TV, the picture of her, proudly posing with a sign, was taken just 10 minutes before the accident.

As per the authorities, 18-year-old Marcus Wayne Dukes was driving on the highway when he turned left and veered into oncoming traffic.

It didn’t take long for him to collide with the car being driven by 32-year-old Miranda Michelle Clark. In Miranda’s backseat were three children: 9-year-old Payton, her 16-year-old brother and an unidentified 3-year-old.

According to KYTX TV station, Payton was thrown out of the car during the accident. She was declared dead at the scene, having sustained severe injuries.

The authorities say that Mirada was driving with a seat belt, but Payton only had a lower belt on, one that failed to keep her safely strapped in. 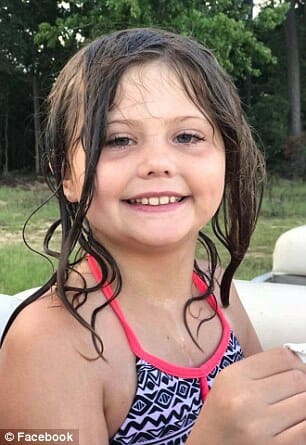 Those involved in the collision were rushed to hospital, with Payton’s teen brother still in critical condition.

Fortunately, the other three involved left hospital with only minor injuries.

A family member has since started a collection on Facebook, with all donations going to funeral expenses for Payton and treatment for her brother. Thus far, almost $18,000 has been raised.

“Payton Lynn Crustner, 9 years old, was taken from this world this morning before her first day of 4th grade, please keep this family in your prayers,” the post reads.

Our thoughts and prayers are with Payton’s family at this most difficult of times. 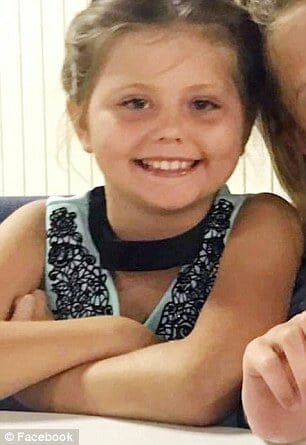 I hope this story can remind people how important it is to wear seat belts. It may seem an obvious requirement by now, but there are still those who neglect them.

Never forget that seat belts can be the most important safety feature in a car – both those in the front seats and the rear.

Share this important message – hopefully we can save more children from dying in the future.