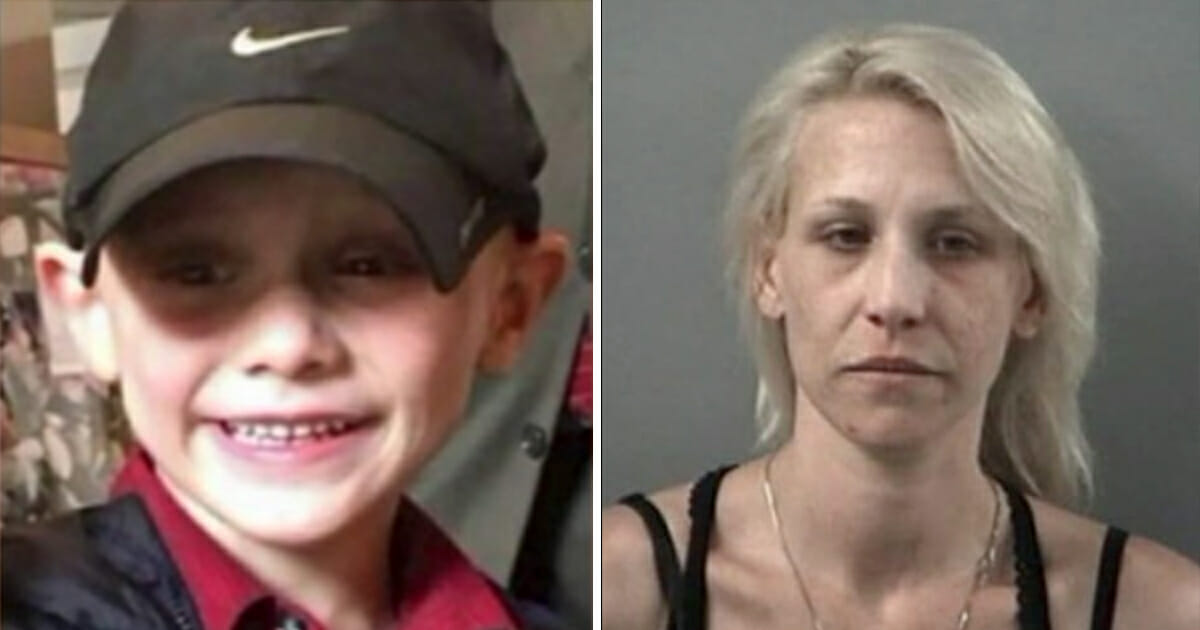 Of all the evils that exist in the world, pain and strife being dealt unto innocent children are perhaps the most terrible.

5-year-old Andrew “AJ” Freund was reported missing back on April 18, only to be found a few days later buried in a shallow grave roughly seven miles from his home in Crystal Lake, Illinois.

His parents, JoAnn Cunningham and Andrew Freund, have since been charged with his murder. Worse, we now know – courtesy of several reports – that little AJ’s death could have been prevented.

According to the Chicago Tribute, the investigation into AJ’s death found there had been several reports lodged against his drug-abusing parents. Sadly, none of them were found “imminent and immediate” enough to warrant removing AJ and his 4-year-old younger brother from their custody.

An autopsy revealed how little AJ died of multiple blows to the head, but not before he was forced to take a long and extremely cold shower, as per Fox5.

Fox News say the Illinois Department of Children and Family Services (DCFS) received three hotline calls informing them of abuse and neglect in the Freund family. The calls all happened within the space of 13 months – AJ’s last 13 months on this earth.

It’s said the agency investigated the family after two of the calls, but didn’t find sufficient evidence to warrant removing AJ and his brother from the home.

The third call was lodged after AJ’s visit to a doctor. The boy had large bruising on his right hip, though both he and his mother told the doctor it had been caused by the family dog, a 60lb boxer named Lucy.

The doctor grew suspicious and took AJ to one side. After further questioning, AJ told him: “Maybe someone hit me with a belt. Maybe Mommy didn’t mean to hurt me.”

A call was immediately placed to the police, who then made a hotline complaint to the DCFS. The department, however, ruled the case as unfounded, citing the fact that they lacked the evidence to do anything.

On April 15, 2019, AJ died, let down by the system in place to protect innocent children being abused and neglected by the people who are supposed to love them most.

Speaking on AJ’s case, Chicago Democrat Rep. Sara Feigenholtz said: “If we’re not going to create a stronger system for these families, we really need to revisit removing some of these kids before they get murdered by their parents.”

Rest in peace, AJ, we’re so sorry you were failed when you needed help most. Now we can only hope those responsible are handed the justice they deserve.

Share this article to pay your respects to AJ’s memory.