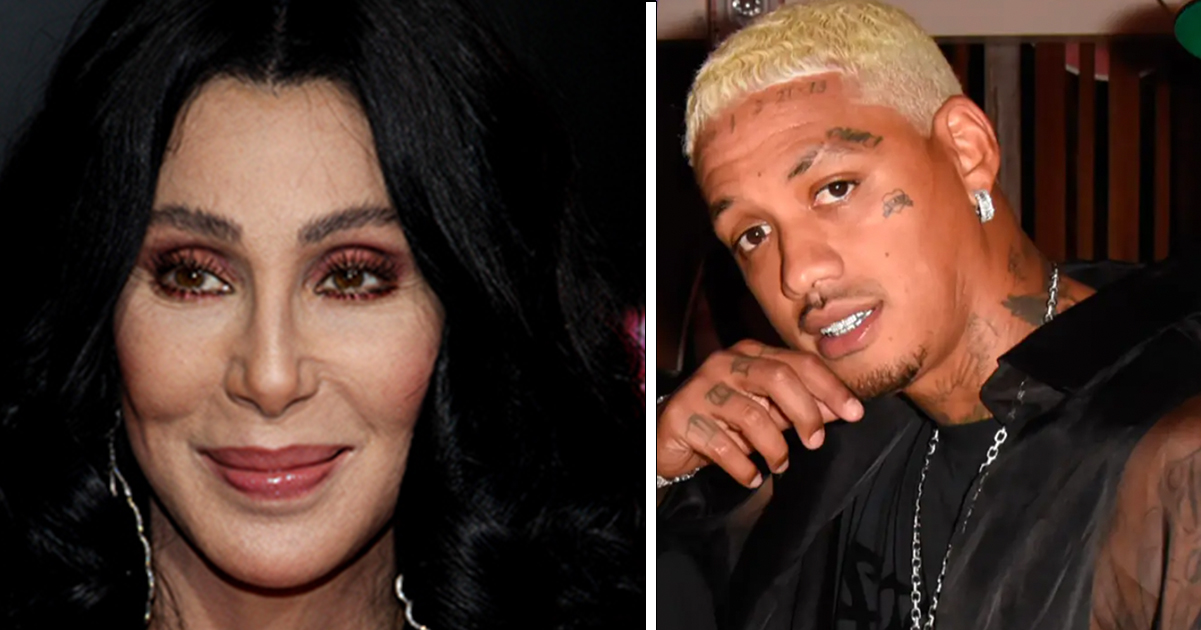 Music iconic Cher has confirmed the rumors suggesting that she is in a relationship with music producer Alexander Edwards, 36, at the weekend.

Only last week did the “Believe” singer send fans into overdrive when she posted on Twitter: “One part of my life is SO AMAZING.”

And it wasn’t long before she moved to clarify matters, posting a picture of her new boyfriend alongside a heart emoji.

Cher revealed that she’d already introduced Edwards to the rest of her family, adding that “love doesn’t know math!”. Her comment was presumably made in reference to those questioning the large age gap between the two new lovebirds (Cher is 76, while her boyfriend is less than half that at 36).

According to Cher herself, she and Edwards met during Paris Fashion Week in October. We’ll not claim to be budding geniuses in mathematics, but that puts their relationship firmly yet in Honeymoon territory.

Even so, there were plenty of fans who expressed their delight at seeing Cher so happy.

In reply to those fans who were more protective of her, perhaps viewing Edwards as a potential threat, Cher said: “As we All Know …I WASN’T BORN YESTERDAY,& What I Know For Sure…There Are No Guarantees. Anytime you make a Choice You Take a Chance. I’ve Always Taken Chances…It’s WHO I Am.”

Indeed, Cher’s been through enough that one would assume she’s more than capable of spotting red flags if they were there to be seen. A veritable star since the 1960s, the singer, actress and television personality first found fame alongside husband Sonny Bono, and quickly ascended to the dizzying heights at the very top of the music industry.

As for Edwards, though not possessive of a name and brand equal to the legendary Cher’s, he’s enjoyed a fair bit of success in the music industry thus far. Just 36 years old, he is the vice president of A&R at the famous record label which boasts a roster of musicians including Rihanna, Nas, Public Enemy and Justin Bieber.

Edwards shares a child with his ex-girlfriend, model Amber Rose. The couple split back in 2021.

Are you a fan of Cher’s? Do you think there’s any problem in her dating a man more than half her age?

If so, let us know your thoughts in the comments box. But please, people, keep it clean and kind.