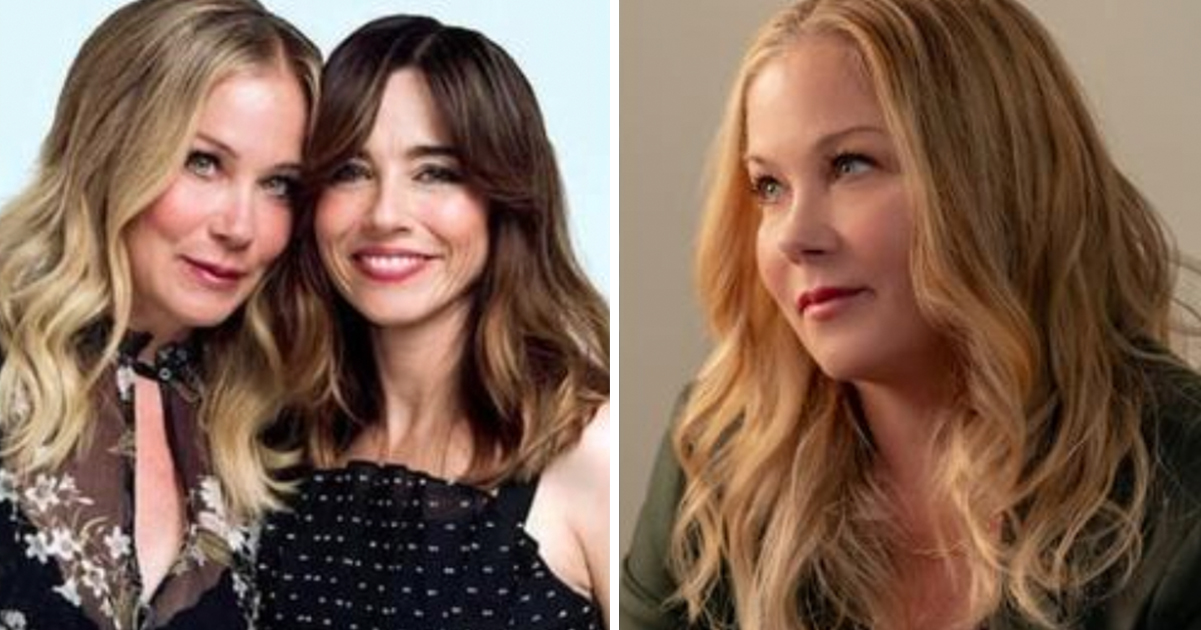 Christina Applegate has been putting on a brave face for the world since her multiple sclerosis diagnosis.

If you’ve ever witnessed someone battle with something like Alzheimers or Parkinson’s, ALS or MS, you’ll know all about the mental and physical toll such conditions take on the unfortunate sufferer and their loved ones.

Late last year, Applegate opened up on her own MS diagnosis, which occurred while she was filming the final season of the popular Netflix series Dead to Me.

Applegate, known for her work in productions such as Married… with Children and Anchorman, revealed how she had to halt filming in order to begin treatment, having noticed symptoms such as numbness and tingling in her limbs years before her diagnosis.

“I wish I had paid attention,” Applegate said in a New York Times interview. “But who was I to know?”

Of the decision to stop filming Dead to Me in the immediate aftermath of her diagnosis, the 50-year-old said:

“There was the sense of, ‘Well, let’s get her some medicine so she can get better.’

“And there is no better. But it was good for me. I needed to process my loss of my life, my loss of that part of me.”

Indeed, production on the show took a five-month hiatus so that Christina could receive treatment.

“And then it was about kind of learning — all of us learning — what I was going to be capable of doing,” Christina said.

On January 15, Christina made her first appearance at an awards ceremony since the devastating diagnosis, turning out for the Critics Choice Awards, where she was nominated for her work in the aforementioned Dead to Me.

In truly heartwarming pictures, Applegate could be seen posing for photos alongside her plus one: her 11-year-old daughter, Sadie.

The 51-year-old described Sadie as the “best date ever”.

Even so, Applegate was understandably nervous ahead of attending the awards – her first such outing since 2019, and since being diagnosed with MS.

She tweeted: “So this Sunday will be the first awards show I have been to since 2019. And the first since MS. NERVOUS! But grateful to the @CriticsChoice for including me.”

Needless to say, Christina and her daughter looked positively radiant as they posed for the cameras.

What perhaps makes the event even more significant is that Applegate herself has stated her belief that Dead to Me will be her final role in front of camera.

She has no immediate plans to retire from the entertainment industry altogether (thank God!), but rather may look to move into a different area of work such as producing.

“I’ve got a lot of ideas in my mind. I just need to get them executed,” Applegate said.

I don’t care what anyone says, I think Christina Applegate is so, so brave for how she’s conducted herself in the wake of her diagnosis.

Share this article to send a message of support to all those suffering with crippling conditions such as MS!