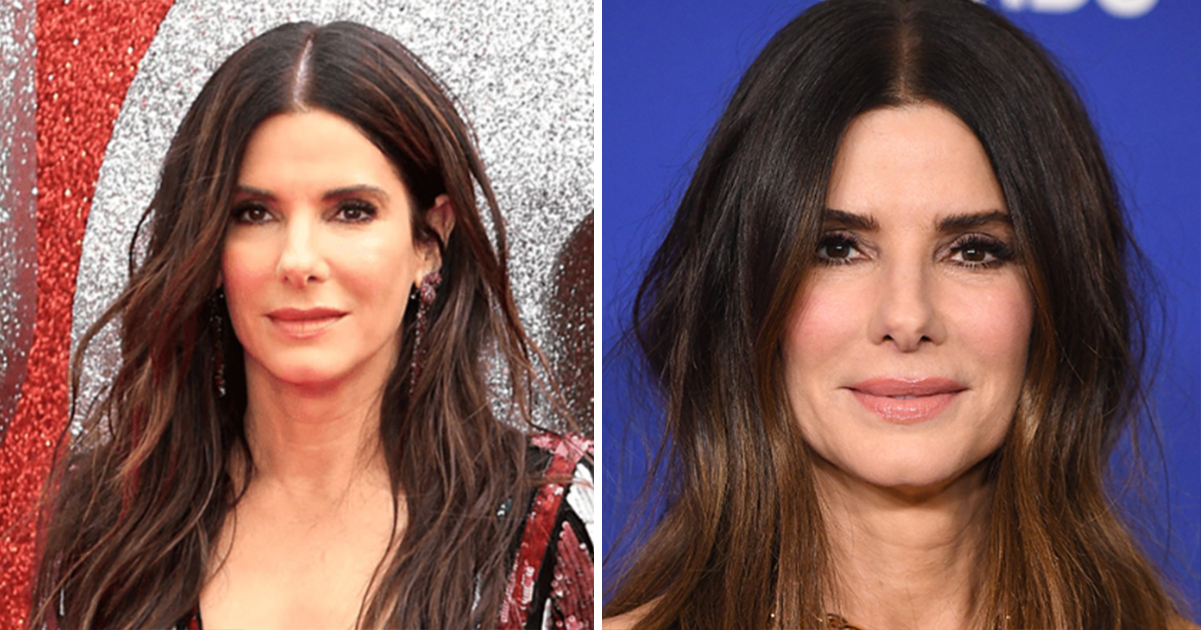 Too often do we see Hollywood A-listers losing their moral compass, putting compassion and kindness by the wayside and falling so in love with themselves that they forget they were once just like any other hard-working, salt-of-the-earth person.

Yet, every once in a while, a celebrity comes along that bucks the trend.

You know the type we’re talking about. Individuals like Keanu Reeves and Michael J. Fox, like Ashton Kutcher and so many others. They use their social standing not to empower themselves or continue climbing the invisible ladder constructed by fame, but rather to do what they can to help others.

Sandra Bullock, I think we can all agree, deserves a strong mention when discussing this category.

That she is one of the brightest acting stars out there cannot be denied. Bullock has been a mainstay of Hollywood for 35 years now, her films loved by millions of fans across the world.

Even so, it’s arguably her actions off-camera that have helped her to garner a reputation as an inspirational woman, thoughtful soul, and above all else, a brilliant mother …

Difficult as it may be to believe, there was a time when Sandra Bullock didn’t think herself capable of being a worthy mother to kids.

The actress herself has spoken openly in the past of her fears where it came to the idea of having children – daughters, specifically – as she became obsessed with the idea that they could potentially turn out like her.

As per reports, Bullock’s mother, Helga, gave her advice when she was younger that initially turned her off the idea of having children.

“The thought that a daughter of mine would be anything like I was scared me senseless,” Bullock admitted.

That all changed, however, when Helga was on her deathbed. Bullock told how she was at her mother’s side in hospital when she warned Sandra to open up more and not be like her.

It was advice that Sandra took to heart. The actress confirmed that heading into her 40s, she was of the mind that she might not become a mother at all.

In fact, it wasn’t until Hurricane Katrina hit that Sandra had something of an epiphany. The Proposal star herself said that after the hurricane had passed, something deep inside told her that her child was in New Orleans.

Fast forward a short time, and Sandra – who had traveled to New Orleans – began the process of adoption. All told, that process took four long years, but she finally became a mother to a young boy, Louis.

Sandra explained: “I looked at him and said, ‘Oh, there you are.’ It’s like he’d always been there. He fit in the crook of my arm, he looked me in the eyes, and he was just wise.”

A few years later, Sandra welcomed a daughter, Laila, into her family, crediting her late mother for guiding her to the children she was supposed to have.

“It makes me emotional, but I feel beyond a shadow of a doubt that my mother brought me these children,” the 58-year-old said on an episode of Jada Pinkett Smith’s Red Table Talk.

Bullock also talked about the process of adopting Laila, who she fostered for a time via the Foster Care System. Part of that meant taking classes designed to teach her how to raise a child that had been traumatized, as Laila had been.

These days, many of Bullock’s self doubts are gone, and she’s fully committed in her role as a mother of two.

The star explained: “Being a mom, it’s like I finally realized, ‘Oh, this is what I’m supposed to do when I grow up, not be an actress.'”

Indeed, the roles of mother and superstar Hollywood profile can be difficult to juggle simultaneously at times. Which is likely why Sandra has confirmed she will taking some time away from the big screen in order to give her full focus to raising her kids.

Speaking at the premiere of 2022 flick The Lost City, Sandra confirmed she would be stepping away, and did not know how long for.

I don’t know about you, but I think Sandra Bullock is an inspiration, and a truly great actress to boot!

I’m happy that she’s taking some time out to spend more time with her family. That can only be a good thing for her children! We also look forward to her return!