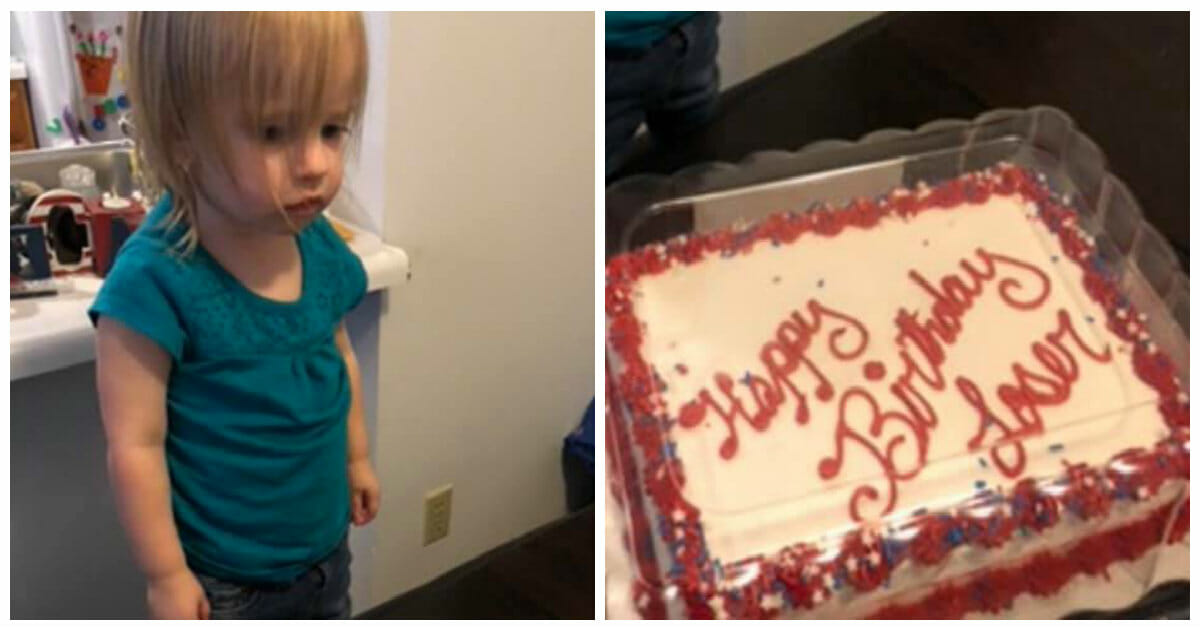 Your birthday is your special day. It’s all about you, and naturally you expect to be treated nicely.

What you definitely don’t expect is for your own cake to insult you.

But that’s what happened to one two-year-old girl, whose parents accidentally gave her one rude birthday surprise after a hilarious misunderstanding. 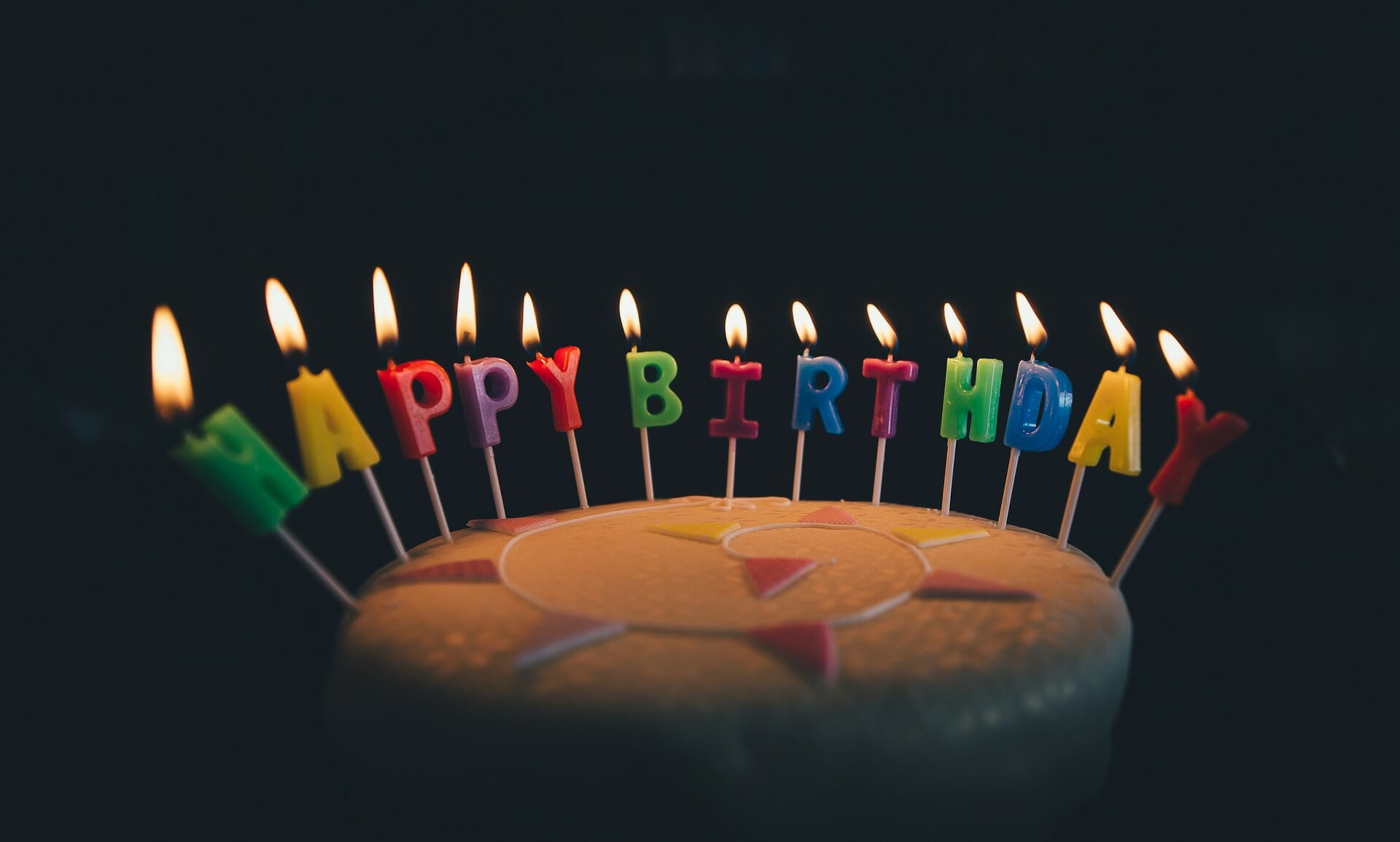 Melin Jones, from Bonne Terre, Missouri, is the mother of a little girl named Elizabeth, though she goes by Liz—and, as her family likes to call her, “Lizard.”

With Liz’s second birthday approaching, Melin went to buy a cake at Walmart. For the personalization, she decided to use her nickname, and requested they write “Happy Birthday, Lizard.”

She got the cake back a few minutes later, and headed out of the store without giving it a second thought.

“I was in a hurry and it seemed like a simple enough request,” Melin told People. “I wasn’t really expecting anything to be wrong with it.”

But when it came time for cake, she realized the decorator had misheard her big time: her two-year-old daughter’s cake now said “Happy Birthday Loser.”

Melin couldn’t believe it at first—but then, couldn’t stop laughing.

“I was a little speechless at first but I died laughing after the shock went off,” she told Good Morning America.

Meanwhile, little Liz was not laughing. As seen in the photo, the birthday girl has a perfect sad-faced reaction as she stares down at her hostile cake.

It makes for a priceless photo that’s gone viral. Some users have even made her into a meme:

“It’s just interesting to see it go viral,” Melin told People. “It’s funny to us, but we didn’t think it would be so funny to so many others.”

But don’t feel bad for Liz—her birthday wasn’t actually ruined, because she is too young to understand what the cake said. Still, her parents couldn’t let her eat a “loser” cake on her birthday, so Melin went out and bought a new cake.

“[My husband and I] proudly ate that ‘loser’ cake, then [I] marched right back to Walmart a few hours later and got another one,” she told . “I didn’t mention the misunderstanding because I didn’t want the worker to get in any trouble, so I just picked out a new cake and asked for ‘Happy Birthday Elizabeth’ on it.”

While Liz’s birthday was back in September, Melin held back on posting the photo on Facebook, not wanting to get the employee in any trouble. But luckily she finally posted it, proving that sometimes all you can do is laugh.

“A lot of people have reached out to me to tell me it made them laugh harder than they have in a long time, or that they were having a bad day at work until reading it and so on,” Melin said. “That’s been the best part of it all, just knowing that people are finding the same type of humor in it that we did.”

As for Liz, it’ll be some time before she understands what happened on her second birthday, but when she does, mom thinks she’ll appreciate the humor just as much.

“I think Liz will find it hilarious,” she told GMA.