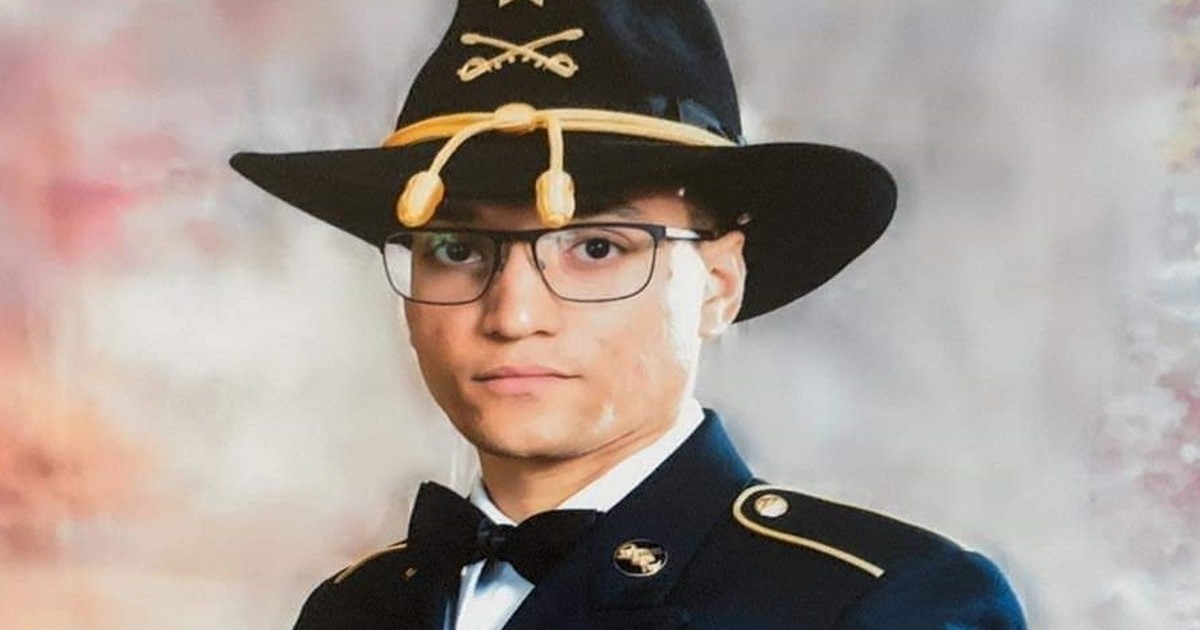 The U.S. Army has asked for the public’s health in locating a missing soldier from Fort Hood.

Sgt. Elder Fernandes, 23, was reported missing Wednesday, according to the Killeen Police Department. The police department issued their own statement announcing their involvement in the case.

He is a chemical, biological, radiological, and nuclear specialist assigned to the 1st Cavalry Division Sustainment Brigade.

According to police, Fernandes’ family reported him missing on Wednesday, but the last time anyone spoke or saw him was on Monday. His Staff Sergeant was the last person to see him.

Ailiana Fernandes, the soldier’s mother, told NBC News that her son had been in the hospital for several days prior to his disappearance. Although she was uncertain why he was in the hospital.

“As of right now, I’m not getting any answers,” she said.

The Army is said to have completed a search of the area and has been in contact with Fernandes’ family as well as local law enforcement. They’ve now asked the public for help in locating the 23-year-old soldier.

“Our primary concern is for his health and well-being.”

Share this to get the word out. We need to bring this soldier home.