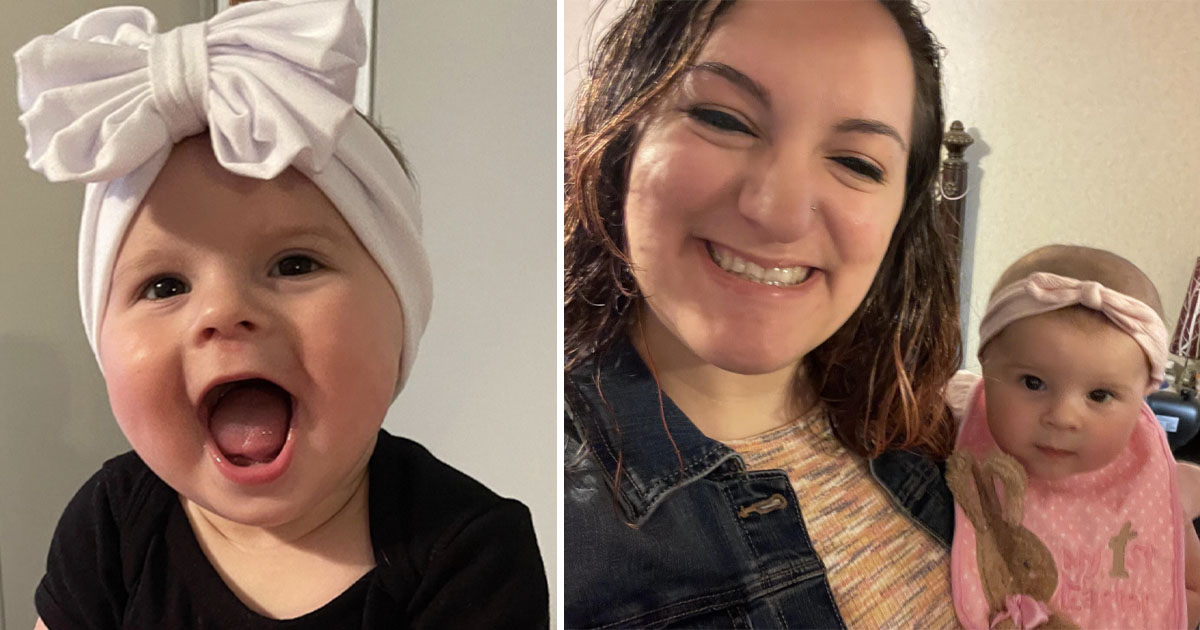 Having a child is a big milestone in life for most people. Once you become a parent, you are tasked with taking care of another life, apart from yours.

This couple from Texas was completely in love with their baby girl. They were excited to see their little bundle of joy grow but little did they know, tragedy was just around the corner…

Alaina married Brandon Majors on April 24, 2021. The two of them were excited at the beginning of a new chapter in their lives as man and wife. Their family and friends were equally excited about their union.

A few months after their marriage, Alaina gave birth to their beautiful little daughter Ellianna Majors. The couple was enamored with their child the second they laid their eyes on her.

The proud parents were not shy to share pictures of their daughter on social media in various poses and in the middle of various activities. Their friends and family also loved seeing regular updates of the adorable little girl.

When the little girl turned one year old, her excited parents were happy to celebrate their bundle of joy’s first birthday.

On what seemed like an ordinary day, Alaina stepped out with her daughter. It was October 4, 2022, around 11:20 a.m. when she was standing next to the mailbox with her little girl.

A little while after Henderson County authorities received news about an accident in the same area where the couple lived with their daughter.

It turned out, the mother and daughter had been in the accident. 25-year-old Nathan Simmonds was driving a 2017 Chevrolet Silverado, speeding over a hill, when the mom and daughter stepped in front of his car and he hit them.

Ellianna had unfortunately passed away immediately, and Alaina was rushed to a hospital so her injuries could be treated.

Michael Englehardt, who identified himself as Alaina’s uncle said, “This was a senseless accident that could’ve been avoided had the driver not been speeding over the hill.”

He did not want to believe the allegations that it was Alaina who had stepped in front of the vehicle. He talked about how the curve near where Alaina lived had been dangerous and was responsible for the accident.

An official investigation is currently underway to figure out what are the facts of this case. Hopefully, more light will be shed on the exact circumstances of this accident and provide more answers to the family.

Our thoughts and prayers go out to the family during this tough time, it is never easy to lose someone, especially a child. May little Ellianna Majors rest in peace.