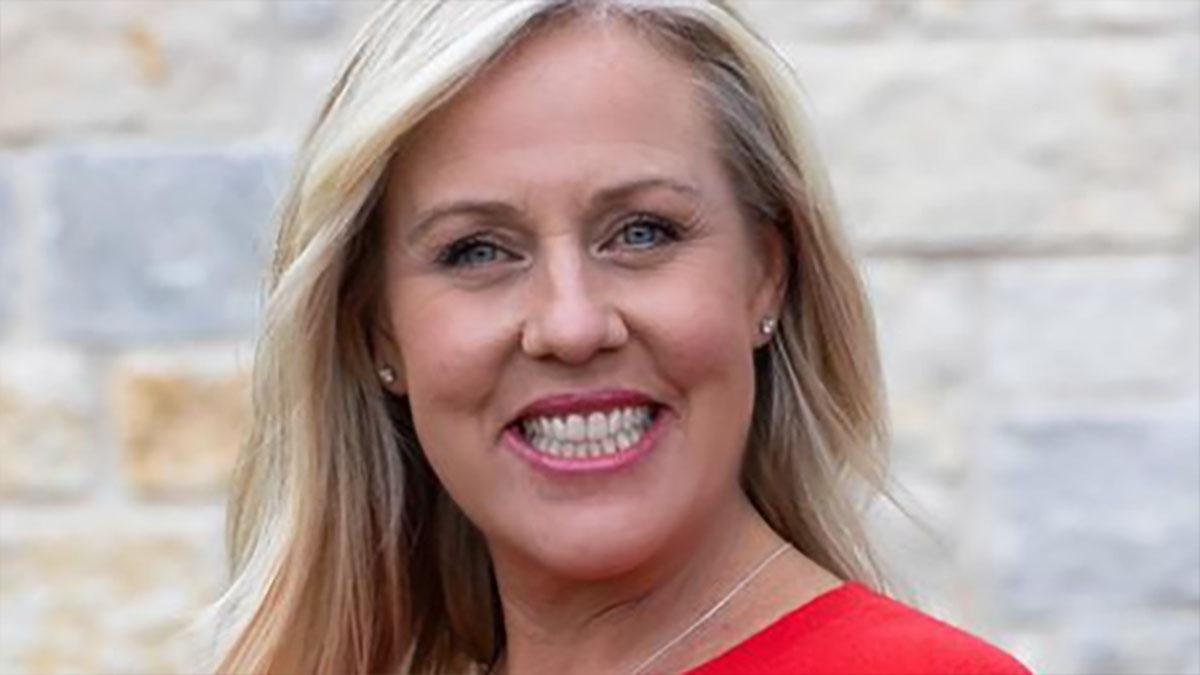 Kara Bell showed up to the Lake Travis Independent School District (ISD) to complain about the sexually explicit passages she found in the book “Out of Darkness” by Ashley Hope Pérez.

The parent, who is also a former school board candidate at Lake Travis ISD, read out the sexually explicit paragraph from the book, which she said could be found in at least two district middle schools.

The book, published in 2015, is a historical young adult novel which tells the story of a love affair between a teenage Mexican American girl and a teenage African-American boy against the backdrop of the 1937 explosion in East Texas, which killed nearly 300 schoolchildren and teachers.

A spokesman for Lake Travis ISD confirmed “Out of Darkness” has since been removed from school libraries and is currently undergoing a review, as per Fox News.

“A district possesses significant discretion to determine the content of its school libraries,” said the spokesman, citing school board policy. “A district must, however, exercise its discretion in a manner consistent with the First Amendment.

“A district shall not remove materials from a library for the purpose of denying students access to ideas with which the district disagrees,” he continued. “A district may remove materials, because they are pervasively vulgar or based solely upon the educational suitability of the books in question.”

The district is “presently researching how this particular title was introduced into our schools,” the spokesman added.

What do you think about the removal of this book following the complaint of one parent; do you think we’re doing our children a disservice or do you think removing books with sexually explicit content is protecting them?