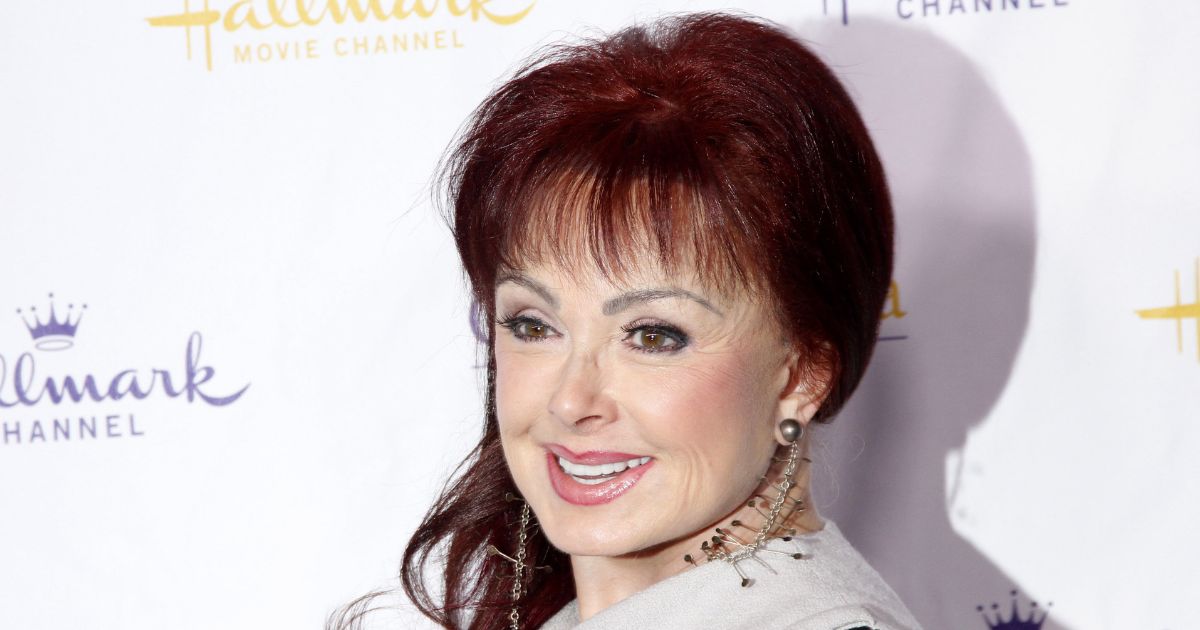 Grammy-award-winning singer Naomi Judd’s death was reported earlier in the week by her daughters Wynnona and Ashley Judd. They released statements online about their tragic loss, with Ashley Judd taking to Twitter to announce her mother’s passing.

On Sunday, The Judds, which was Naomi and Wynnona’s mother-daughter act was being inducted into the Country Music Hall of Fame; just one day after Naomi’s death.

The sisters accepted the award with tearful speeches. “I’m sorry that she couldn’t hang on until today,” Ashley Judd said to the crowd as she cried. The sisters recited Psalm 23 in memory of their mother and the crowd joined in.

Wynnona Judd added, “Though my heart is broken I will continue to sing.”

The sisters requested privacy in their trying time. While the sister’s had specified that their mother’s life had been claimed by mental illness, they did not specify exactly what happened.

”Today we sisters experienced a tragedy. We lost our beautiful mother to the disease of mental illness. We are shattered. We are navigating profound grief and know that as we loved her, she was loved by her public,” the statement read. “We are in unknown territory.”

According to People, multiple sources confirm that Naomi Judd took her own life. The late singer’s struggle with mental health was very public. The late songstress was very vocal about her battle with depression.

In her 2016 book “River of Time: My Descent into Depression and How I Emerged with Hope” described her struggle. She wrote about her illness describing it as, “boulder-like weight of my severe treatment-resistant depression and terrifying panic attacks.”

She turned her life around in 1990 when she was diagnosed with hepatitis C that she had caught while working as a nurse before her music career took off. After her diagnosis, doctors gave her 3 years to live but she completely turned her lifestyle around and beat her diagnosis!

She bared it all in her book, writing “Had plenty of reasons to jump out of bed every morning. Never did I expect that only months after the Encore tour [in 2010] ended, I would feel I had every reason to jump off a bridge to end my tortured existence.” She also talked about struggling with Post Traumatic Stress Disorder because of the trauma she had faced in her life.

While the Judds had retired from live performances since 1991, the duo announced ten tour dates for what they called the ‘The Final Tour’, the sold-out tour was set to begin in September and conclude in October.

The sudden passing of Naomi Judd has been incredibly sad. While the singer was vocal about her struggles with mental health, not many knew she was still fighting that battle.

Please pray for Naomi Judd and for her daughters to find peace during this trying time!