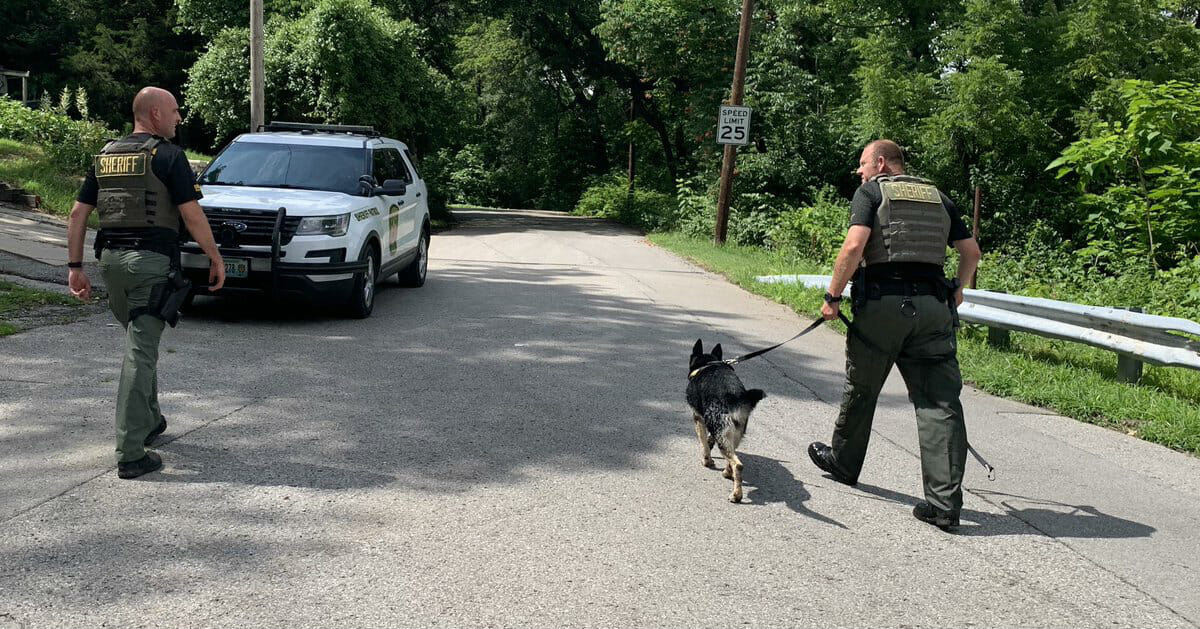 Police investigations can take a long time and be a complicated process. Officers use can use evidence, high-tech police equipment and just good old intuition to bring a suspect to justice.

But sometimes the perp just has to eat too many beans. That’s what officers in Liberty, Missouri found out recently, when they discovered their suspect in the most hilariously strange way possible. 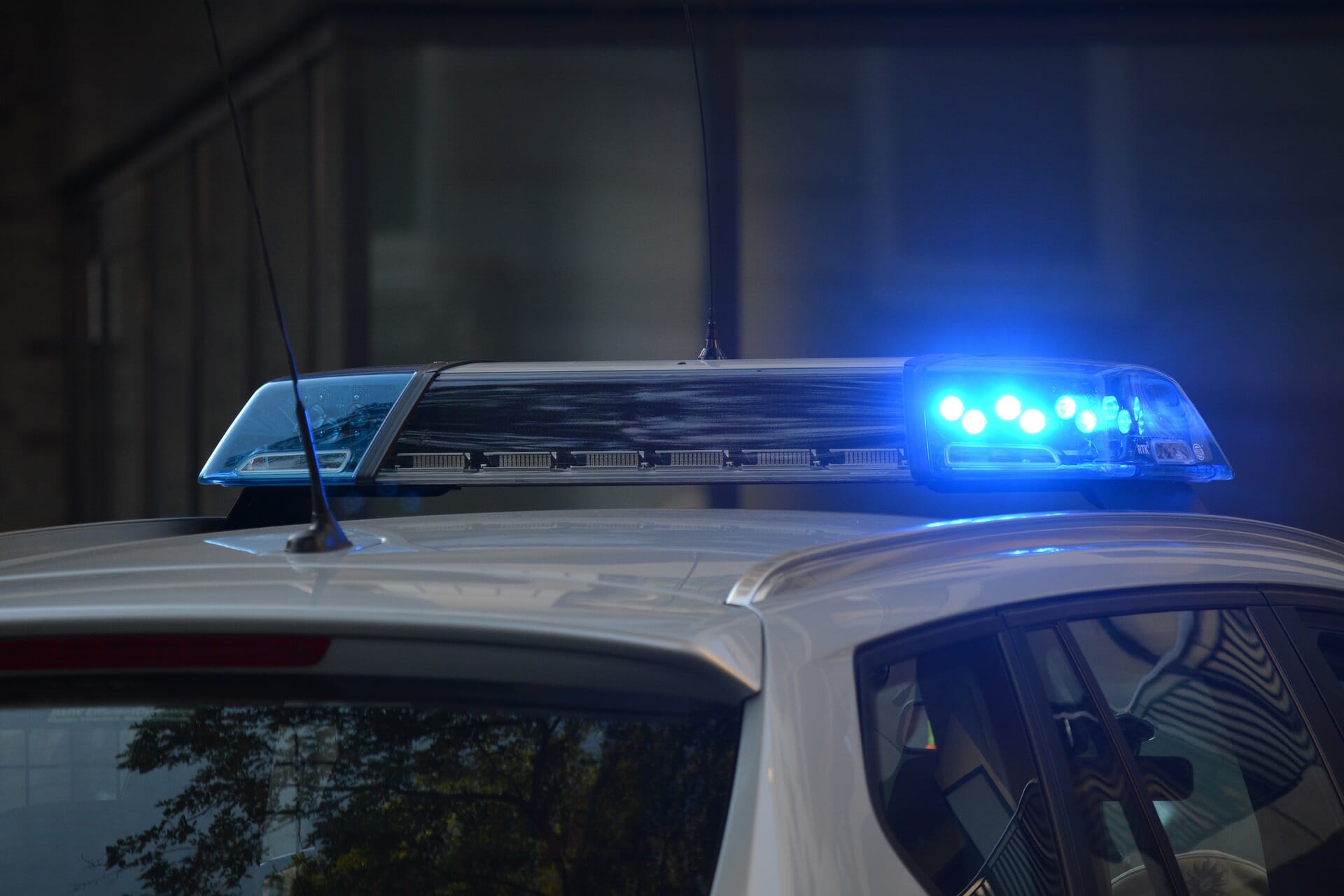 Last weekend, officers from the Clay County sheriff’s office had a felony warrant out for a man’s arrest for Possession of a Controlled Substance.

The suspect tried to hide from the police, and a manhunt began. But it was short-lived, as the suspect soon accidentally gave away his location: he passed gas just a little too loud.

Apparently this perp didn’t use his right to remain silent. The officers smelt it and dealt it: they followed the sound of the toot to the perp’s hiding spot, made the arrest—and, of course, couldn’t help but rub it in on Facebook.

If you’ve got a felony warrant for your arrest, the cops are looking for you and you pass gas so loud it gives up your hiding spot, you’re definitely having a ? day. ? #ItHappened

The story went viral, with a seemingly endless amount of puns being made about the man.

Thanks to @SheriffClayCo for airing out a wanted person's dirty laundry and fanning the flames. The Liberty Police Department was surprised to see this incident slip out, which stinks for the arrestee. Fortunately, no one was injured during his arrest #nervousbelly #nocomment https://t.co/mHPoPds3nv

It’s a good way to deter people from a life of crime. It’s easy to watch movies and think a life on the lam hiding from the law might be cool—you never expect to be undone by an untimely fart. Imagine telling that story on the prison yard.

Weird but true! Spread the laughs by sharing!