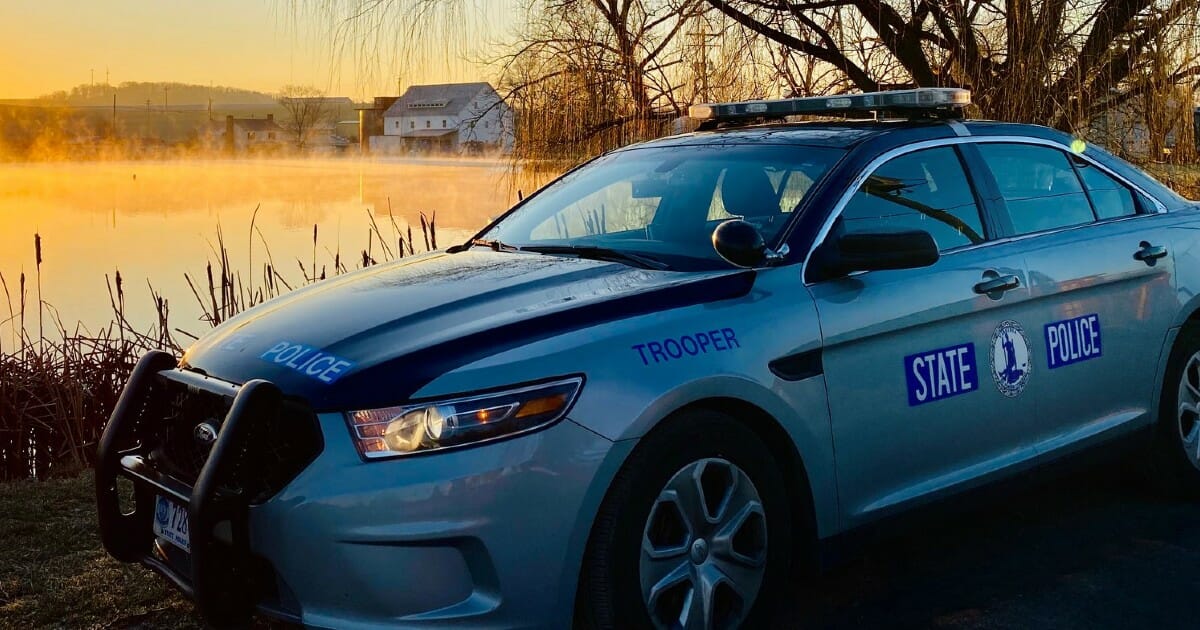 A Virginia State Trooper has resigned after a text message surfaced in which he claimed to have coughed on a driver with the intentions of giving the person COVID-19.

According to News4, Trooper Jacob P. Gooch sent a text message to his brothers in the middle of April claiming that he issued a ticket to a driver, who was a Mennonite, and then coughed on them “so he would spread Corona to the wedding they were going too. lol.”

Gooch, who had been with the state’s Fairfax division and with the department for about a year, was initially placed on administrative leave. He later resigned.

The text message was uncovered during a homicide investigation in Arizona. As a result of the investigation, Gooch’s brother, Mark Gooch, pleaded not guilty to the murder of Sasha Krause, a Mennonite from New Mexico.

It was revealed during the investigation that Jacob and his brothers were raised in a Mennonite community in Wisconsin, and Mark reportedly held a grudge against the community for alleged mistreatment.

In a statement, the department said they require all employees to conduct themselves in a professional manner “and to treat the public with fairness and respect at all times.”

This is not how those who are supposed to protect us should act. Share this if you are glad the Virginia State Police took action against Trooper Gooch.