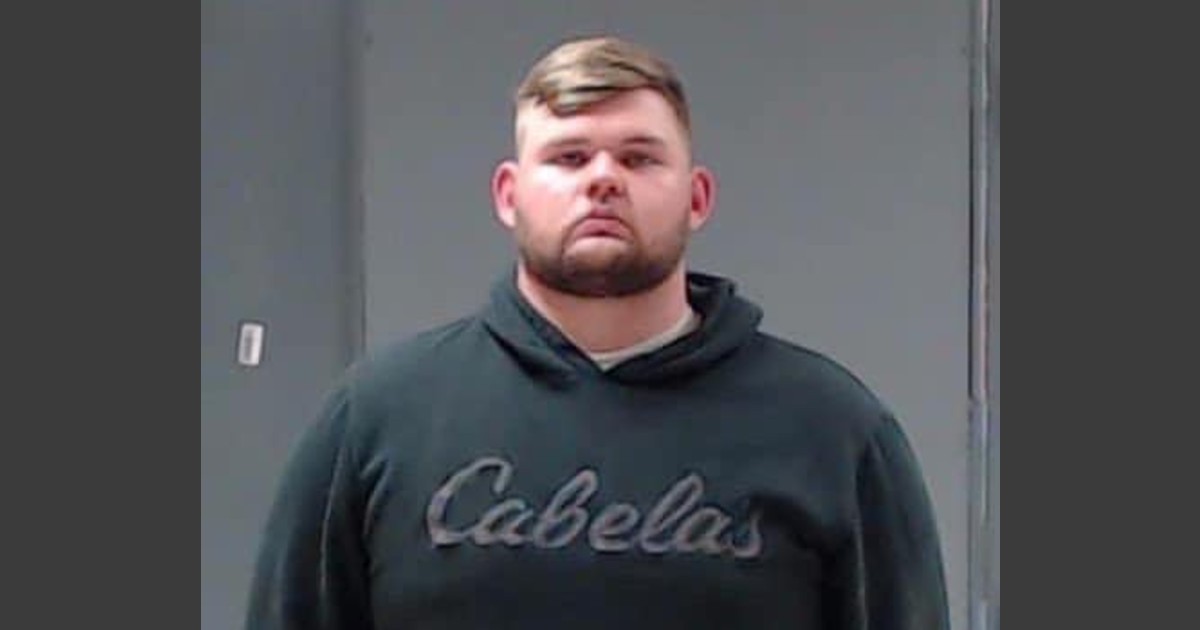 A white police officer has been arrested and charged with murder in connection with the death of 31-year-old Jonathan Price.

Price, who was loved by all in Wolfe City, Texas, was reportedly breaking up a domestic violence situation when Shaun David Lucas, a Wolfe City police officer, arrived at the scene and used a stun gun on Price before fatally shooting him.

“The preliminary investigation indicates that the actions of Officer Lucas were not objectionably reasonable,” the Texas Rangers said, according to NBC News.

Lee Merritt, an attorney for Price’s family, said that Price, a “hometown hero,” noticed a man assaulting a woman at a gas station and intervened.

“When police arrived, I’m told, he raised his hands and attempted to explain what was going on. Police fired tasers at him and when his body convulsed from the electrical current, they ‘perceived a threat’ and shot him to death,” Merritt wrote on Instagram.

Following the Saturday shooting, Lucas, 22, was placed on administrative leave.

On Monday, the Texas Rangers arrested the 22-year-old officer and charged him with murder. His bond was set at $1 million.

In a statement to CBS 11, the Texas Rangers said their investigation revealed Lucas’ actions were “not objectively reasonable.”

During the incident, Price “resisted in a non-threatening posture and began walking away.” Lucas used his TASER and then fired his service weapon at Price.

“This is the first step. This man is dangerous and should not be out on bond. The family was relieved to hear of his arrest and are looking forward to his conviction,” Merritt said.

After hearing the news, Marcella Louis, Price’s mother, rushed to the scene.

Now, she and the rest of Price’s family and friends join a growing list of people who mourn the loss of their loved ones killed by police.

This must stop. How many more Black people must die before real change happens?!