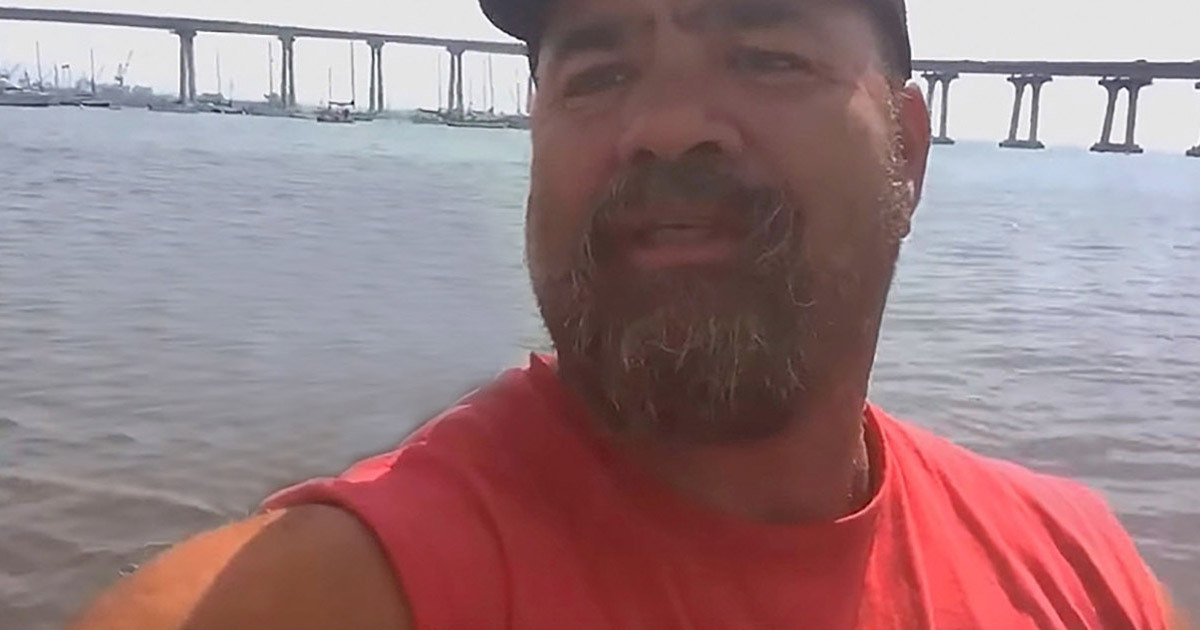 So, apparently, it isn’t just we humans who enjoy to look at ourselves and immortalize moments in a classic selfie.

We’ve seen horses offering unforgettable smiles, and dolphins creeping their way into photo albums – but frankly, I am not sure anything beats this little guy, who’s becoming a legend after this photo went viral.

A man was out for a ride in his boat when he decided to grab a selfie to capture the perfect surroundings of sparkling sea and bright sunshine.

But, apparently, he wasn’t the only who wanted to be photographed that day.

Suddenly, just as he was about to take his picture, a seal jumped up onto his boat and snuck up behind his back.

The seal clearly had no plans to return into the water anytime soon. In fact, he hung around long enough to snuggle up next to his new friend and snap a few more selfies.

Realizing he was experiencing an exceptional moment, and naturally very amused, the man of course obliged.

He also began to film himself with his new buddy, and later posted the video on YouTube.

Watch the moment when the man is joined by the seal:

The seal’s unexpected visit naturally made this man’s day – share this adorable video with all your Facebook friends to make their day brighter, too!