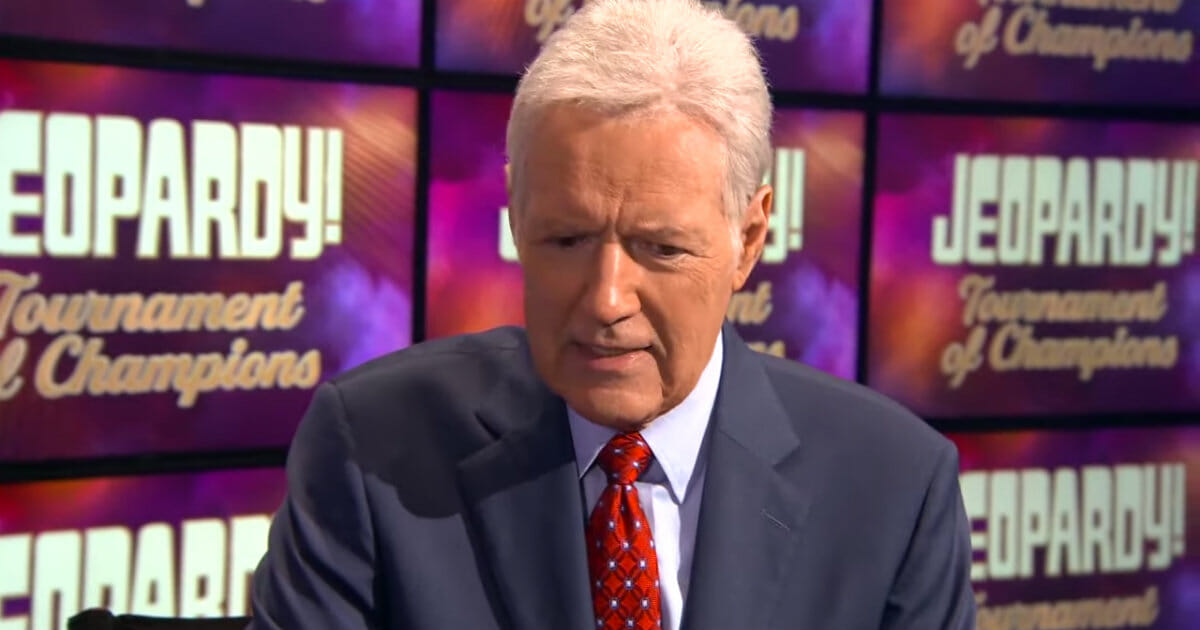 Jeopardy! returned for its 36th season last week, and fans everywhere were thrilled to see the return of beloved longtime host Alex Trebek.

Look who's back and prepping for the new season of Jeopardy! ? See you on September 9.

After his announcement that he was diagnosed with stage IV pancreatic cancer in March, his return was never a guarantee, but after he reported he was finished with chemotherapy and was in remission, people hoped the worst was over.

However, the celebration may have been premature: Trebek recently revealed a less-encouraging update that reveals his cancer battle is far from over. But the host is still keeping up his spirits.

Last month, in a promo for the new Jeopardy! season, Trebek said that the chemotherapy treatments he had been undergoing were “now over.”

“I’m on the mend, and that’s all I can hope for right now,” Trebek said.

Hey Alex, how many days until #Jeopardy36?

Sadly less than a month later, Trebek came out with another announcement, saying he would have to return for another round of chemotherapy. He says in a September 17 video that because he had been making such good progress, doctors felt he would not need further chemo.

But in hindsight that was “premature and over-optimistic,” Trebek says, explaining that after starting immunotherapy his “numbers went south, dramatically and quickly.”

Even worse, he told Good Morning America that the numbers were even higher than when he was first diagnosed.

While this is unfortunate news for Trebek and everyone who was initially relieved, he explains that pancreatic cancer treatment tends to be unpredictable, and points out that because chemo worked well the first time, there’s reason to hope for good results.

Trebek has continued to host Jeopardy! throughout his cancer battle, and there’s no reason to think he will slow down any time soon. He believes in being transparent with his fans in regards to his health.

State IV pancreatic cancer has a low survival rate, but Trebek has kept a strong attitude: “Normally, the prognosis for this is not very encouraging, but I’m going to fight this, and I’m going to keep working,” he said in his announcement. “Keep the faith and we’ll win.”

It’s been a battle with ups and downs. Trebek has experienced periods of hair loss and what he calls “deep, deep sadness,” but he’s also found strength through his wife and family and “mind-boggling” health progress.

Meanwhile, it’s been an exciting time on the show. Last season saw one of its most successful champions of all time, James Holzhauer, and the current champion Jason Zuffranieri is currently tied for sixth place in all-time wins.

While this isn’t the news anyone hoped for, Trebek is keeping up his spirits and continuing to fight, and all we can do is stay positive for him.

“Please keep me in your good thoughts and prayers,” Trebek said. “It really means a lot.”

Wish Alex the best and keep him in your thoughts and prayers!