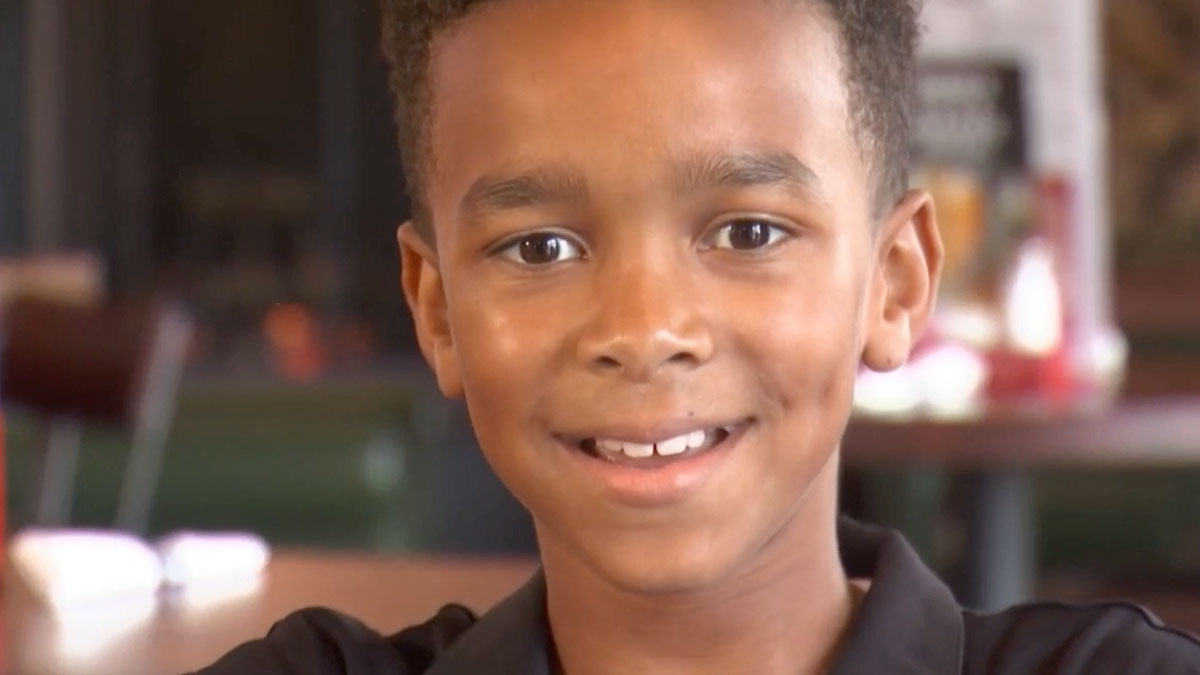 When faced with a dilemma Nash Johnson knows exactly what to do in order to achieve the desired outcome.

The eight-year-old wanted an Xbox, but didn’t have any money. So he took matters into his own hands and sought employment.

“I just wanted to friend my friends on Xbox and play the Xbox,” the elementary school student said.

Without anyone’s help he went online and looked for a job. He found what he suspected would be the easiest job – a dishwasher – at a nearby restaurant and applied.

“That had to be the easiest job I knew. Also, I’m very good at washing the dishes,” he said.

Nash filled out an application to work at Drake’s, a restaurant that recently opened up a location where the eight-year-old lives in Lexington, Kentucky.

He noted that he met all of the criteria Drake’s was looking for.

“I am 8 years old. I was hoping to work here to buy an Xbox,” he added in the section asking how the applicant heard about Drake’s.

The restaurant received Nash’s application, and though he was too young to work – 16 is the minimum age – they gave him a call and invited him to Drake’s to meet with company leaders.

Nash got to attend orientation at Drake’s where he met with Chief Operating Officer Mark Thornburg who surprised him with an Xbox.

“Thank you for applying for a job, and always remember, you’re part of this family,” Thornburg said.

“Financial literacy is really important in our household,” she said.

The family has jars at home where Nash learns to save, spend, and give. He had planned to put the money he earned from his job in the “spend” jar.

While Nash was ecstatic to receive an Xbox, he was left slightly disappointed.

Nash, with this kind of attitude you will go very far in life!