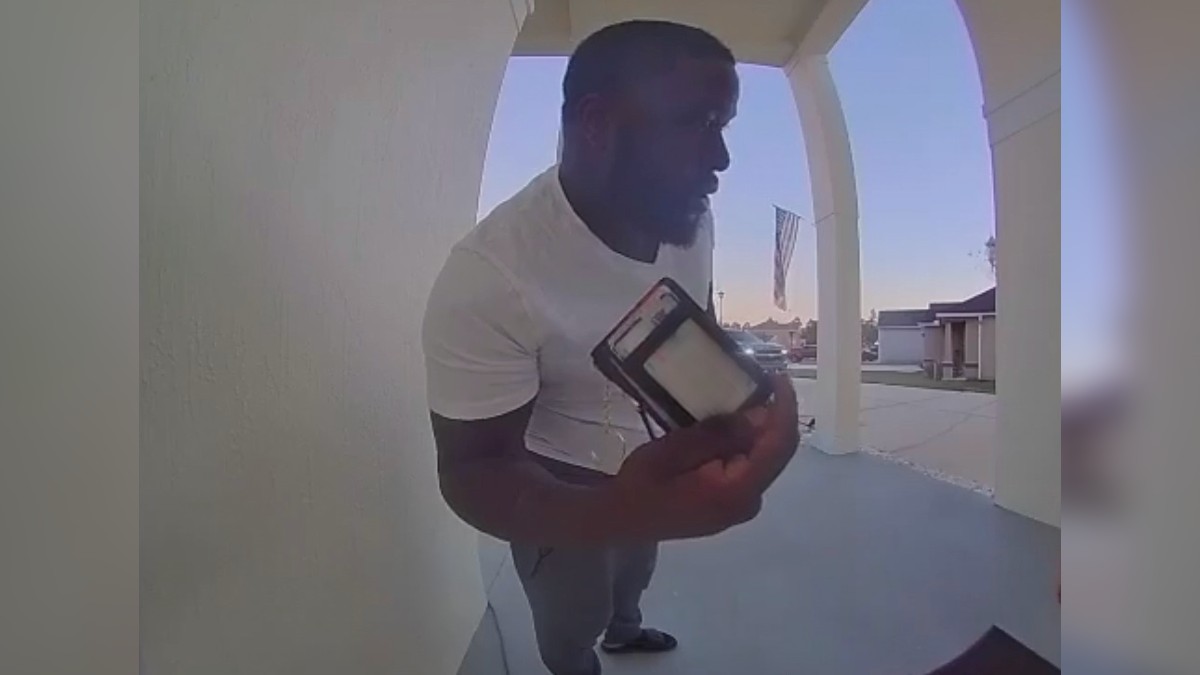 Usually when a story starts out with the phrase “a Florida man,” it’s followed by an extremely hard to believe story, something that could only happen in Florida.

But this time, we celebrate a Florida man. At this time his identity remains unknown, but Debra Crosby wants to know his name.

Crosby was shopping at a Walmart in Jacksonville recently when she realized at the worst time – when she was checking out – that she lost her wallet.

Luckily she had enough cash to pay for her items, but she still had to leave the store without her wallet.

What she didn’t know was that a kind man had found her wallet and was already on his way to bring it back to her.

“Hey Ms. Crosby, I found your wallet at Walmart in River City,” the unidentified man said. “I’m going to put it by the Amazon boxes.”

“If he is watching this, I want him to know that he makes me so proud,” Crosby said. “I have three sons of my own and I would hope that they do the exact same thing.”

Thank you to this kind man for returning the wallet and its contents! May you be rewarded in life.