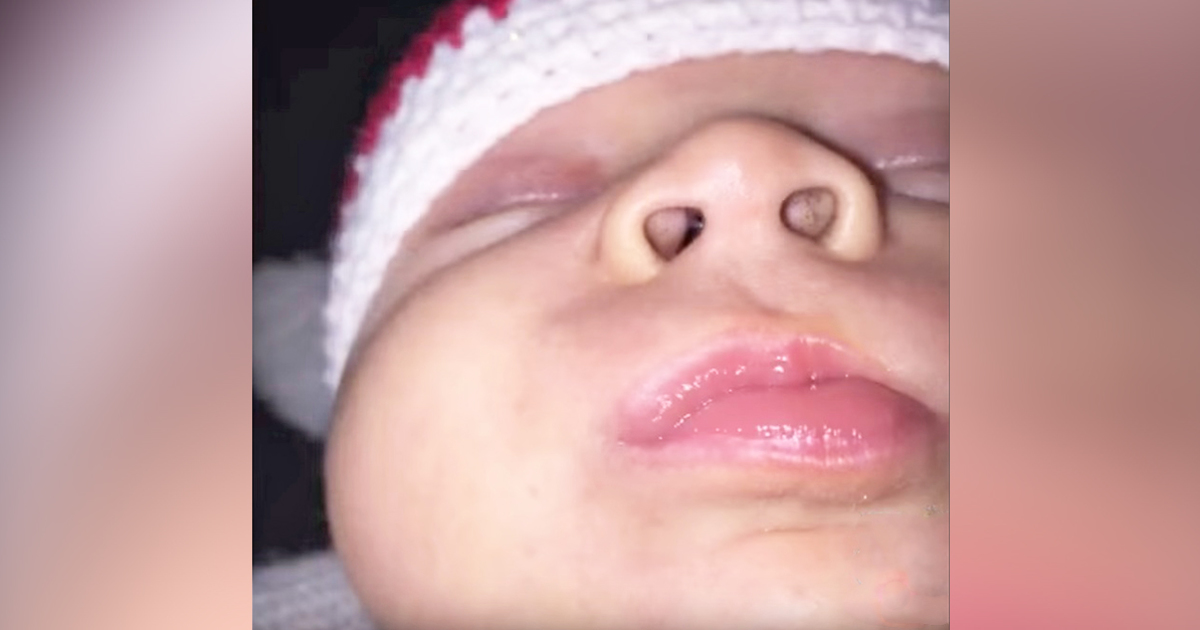 It was just another day in her New Jersey apartment when Meghan Budden discovered something shocking. While she was feeding her baby, she saw black specks in the boy’s nostrils. What she didn’t know then was that these specks are behind 20,000 deaths a year in the United States. So, when she realized where the specks came from, she made an important decision that should also take to heart.

The night before, Meghan lit two scented candles in her apartment and let them burn for six hours. When she discovered the black specks in her son’s nose, she put two and two together and carefully read the packaging the candles came in. There, she saw the warning in small print: “Do not burn more than three hours at one time.”

Meghan’s scented candles had produced soot, which her baby boy breathed in as it spread throughout her apartment.

According to health consultants Cashins & Associates, the inhalation of small particles can cause cardiovascular disease, asthma, bronchitis, and other respiratory diseases. It also says that about 20,000 people die prematurely each year in the United States as a result of being exposed to soot particles. Moreover, soot causes respiratory problems behind approximately 300,000 asthma attacks and 2 million lost work days each year.

To prevent candles from spreading soot, experts recommend trimming candle wicks regularly and not letting them burn more than a few hours at a time.

For Meghan and her son, all ended well. But she says in the video below that from now on, she’ll look twice at the warnings on scented candle packaging.

Watch the video to see Meghan’s stort and learn more about the dangers of scented candles: