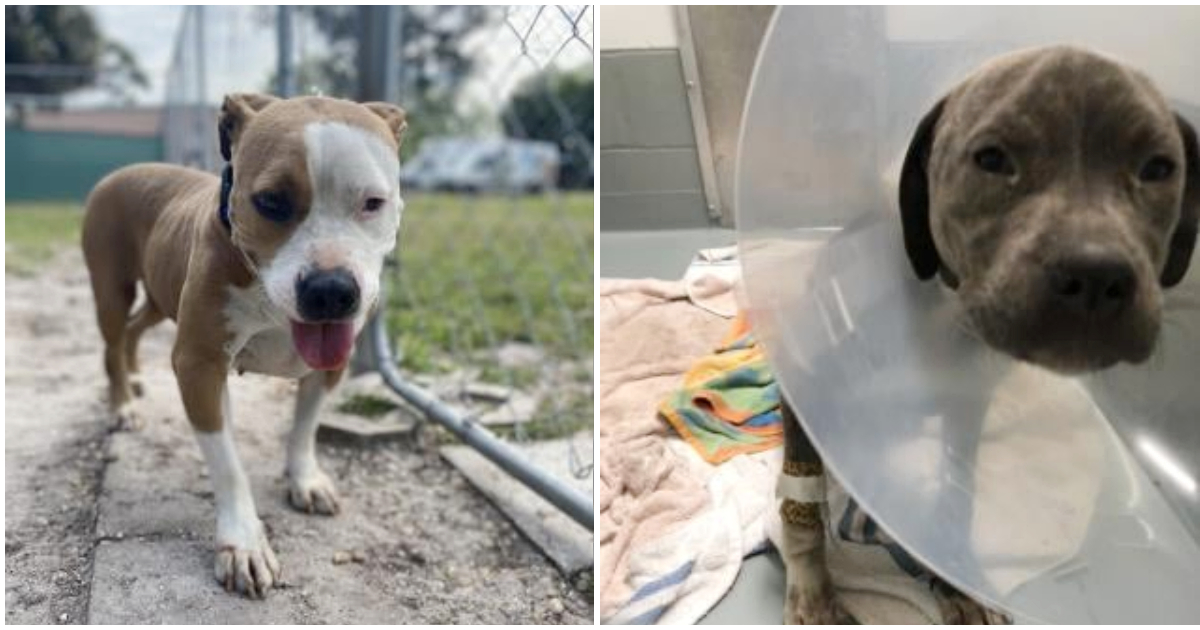 When getting a new pet, it’s better to adopt instead of shop. Shelters are filled with animals just waiting to be adopted.

But adopters at one animal shelter were in for a surprise this week, after an anonymous donor stepped up to pay for the adoption fees of all the dogs.

The Halifax Humane Society in Daytona Beach, Florida announced that a “generous donor” had paid for the adoption fees of the 21 dogs in their care.

The user was known only as “Doge Community” and remained anonymous for the good deed.

So who is this mysterious donor, and what inspired their sudden generosity? While she remains unnamed, sources from the shelter said she is a woman who scored big by investing in cryptocurrency.

“[She] had made a very wise investment in some cryptocurrency and had a windfall and said it changed her life that she wanted to do something nice,” Barry Kukes, Halifax Humane Society’s Community Outreach Director, told FOX 35 Orlando.

While most people are more familiar with Bitcoin, the woman actually invested in a cryptocurrency called “Dogecoin,” named after the famous dog meme “Doge.”

Dogecoin saw some big surges in value in recent months — in part thanks to a bump from Elon Musk — which means the people who invested saw their fortunes rise.

And it seemed only right that some of the money from a cryptocurrency based on a dog should go to a dog shelter.

KuKe told People that the donor “did not adopt a dog, but is a dog lover and wanted to do something nice with her financial windfall from her Dogecoin investment.” She paid about $1,000 to cover all the fees.

It was a big surprise for the shelter — and to the people who showed up looking to adopt a dog, who were moved by the generosity and decided to do something nice as well.

“Many adopters that day were unaware that the adoption had already been paid but decided to pay it forward and gave the adoption fee as a donation as well,” KuKe said.

“There are good people in Daytona Beach, FL and we are very grateful for the donation from Doge Community.”

And the donation couldn’t have come at a better time: the shelter recently took in 42 dogs from a dog fighting ring in Daytona Beach.

The adopted dogs means there is more space to house all the pets.

“We’ve got some space now, KuKe told FOX 35. “We’re not at total capacity, but it changes almost on a daily basis. They come out as quickly as they come in.”

What a generous thing to do. Thank you to this kind donor for giving back to help these dogs and this shelter!