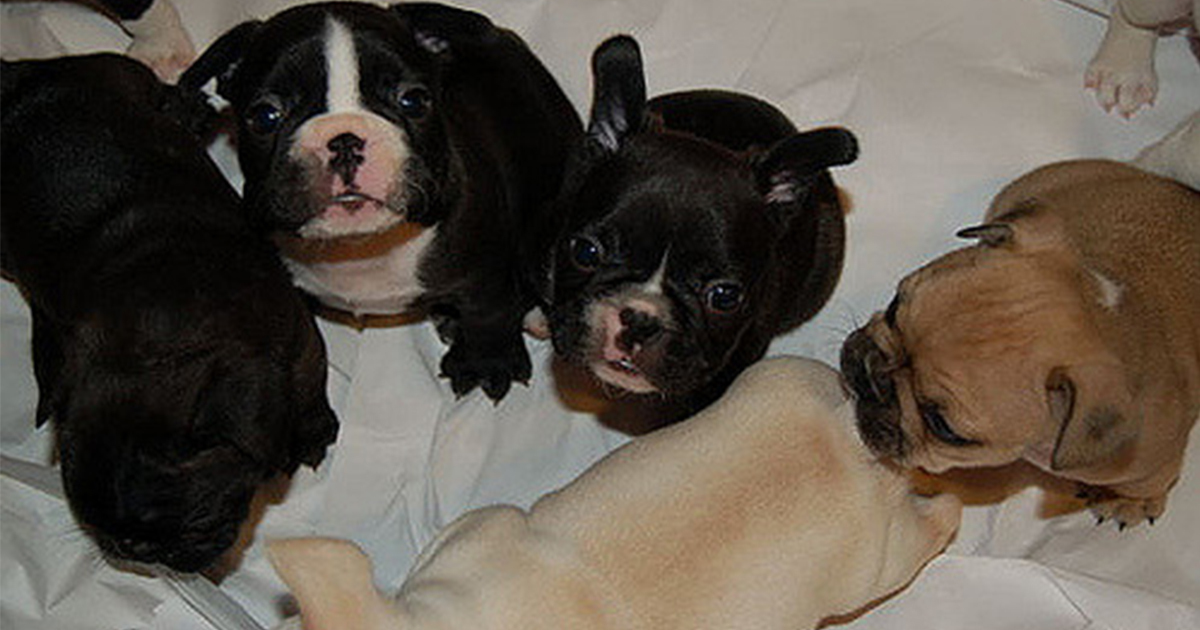 For a family that wants to get a dog, their happiness is complete when they finally welcome their new pooch into their home.

And so it was for Patrik Pettersson and his family in Sweden when they bought a French bulldog. Then after two weeks of bonding with their new puppy, the shock came.

The woman who sold them the dog tricked them and sold them a dog that was infected with a parasite. Now, they want to warn others who are considering buying a dog.

In early April, Patrik Pettersson’s family contacted a woman in Southwestern Sweden who had a litter of French bulldogs. After a lot of back and forth, the family went to look at the two puppies that were left.

“At the time, one of the puppies looked strange, which I pointed out. The owner said it was because it was born a day later than the other one and didn’t get as much nutrition. He was special and meant a little more to us, so we chose him and called him Frazze. The woman showed us the vet and microchip certificates, so everything seemed okay,” Patrik told Swedish newspaper Aftonbladet.

The family asked for a receipt, but the woman told them that they’d automatically get one when the purchase was submitted to the Swedish Agriculture Agency. Because Patrik and his family hadn’t bought a dog before, they didn’t know until later that they had been lied to.

Frazze went home with the family, and after two weeks of bonding with the little puppy, the phone rang. It was the person who bought the other puppy that Patrik’s family had seen. That puppy had a parasite called Giardiasis and had to be put to sleep.

The family became worried, but they still had a veterinary certificate certifying Frazze’s health. Soon after, however, he became ill. He started coughing, and after receiving antibiotics, he started vomitting.

Since Frazze was unable to hold down the medicine, Patrik and his family brought him to the veterinarian. Frazze turned out to be have the same parasite that the other dog had—a parasite that most often affects black market dogs.

With great grief in their hearts, Patrik and his family finally had to put the puppy to sleep.

“When we filed a police report, we heard that the woman had used a different identity. But despite that, the police once again found her. Now we want to warn others who want to buy a puppy about it,” Patrik told Aftonbladet.

Patrik wants to share his story with others so they pay extra attention the next time they buy a dog. Please share this story to help him warn others.