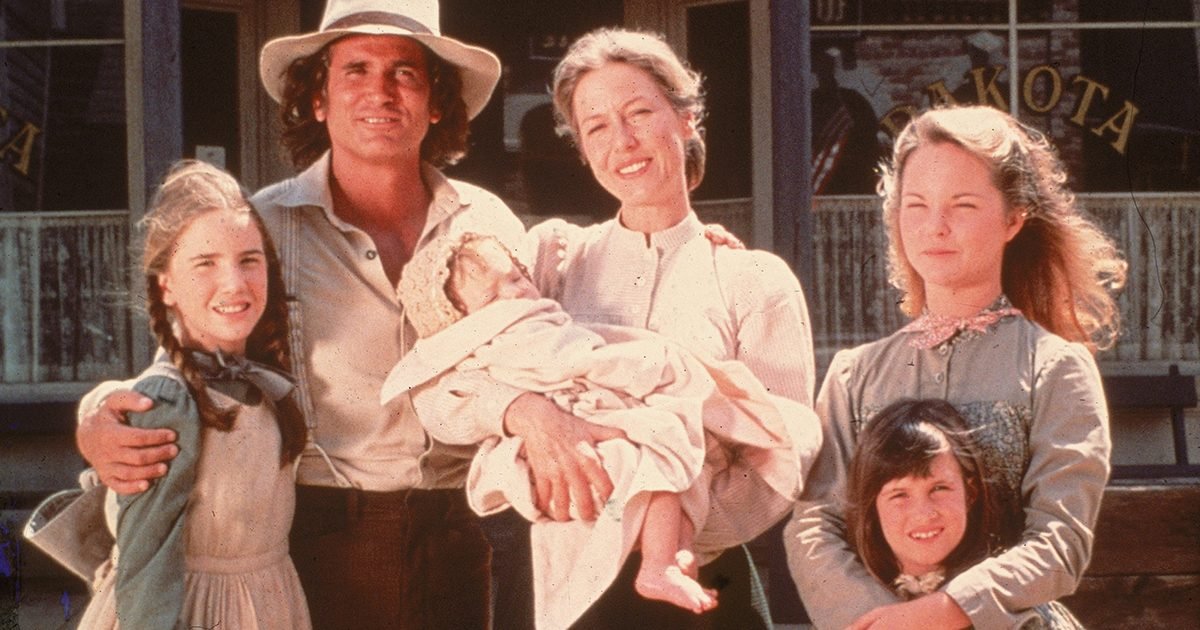 For a whole generation of TV viewers, there was no show like Little House on the Prairie, the classic family drama series based on the books of Laura Ingalls Wilder.

For nine seasons, viewers of all ages followed the ups and downs of the Ingalls family in the 19th century Midwest.

The show remains popular in reruns: it’s a nostalgic favorite for old fans, who have introduced it to their own kids.

And soon, a new generation will get their very own Little House: a reboot of the series is officially in the works!

According to Entertainment Weekly, Paramount TV Studios and Anonymous Content—the studio behind hit streaming shows like 13 Reasons Why and Dickinson—are developing a new, hour-long series.

In this era of peak TV where new streaming services are popping up all the time, it’s no secret that producers are looking to get people’s attention with familiar titles.

In recent years we’ve seen remakes of decades-old shows like Hawaii Five-O, Lost in Space and MacGyver, so it’s no surprise that a popular franchise like Little House might be due. Reruns of the show are a staple on the Hallmark Drama channel, and EW reports that it’s their most-watched TV series.

Considering Little House was a long-running, well-rated show based on classic source material, it’s surprising that there hasn’t been a reboot sooner. Plus, recent hit films like Emma and Little Women have proven that you can take classic works from the 19th century and still make them feel fresh and modern.

After Little House ended in 1983, three made-for-TV movies aired to wrap up all the remaining plotlines. Little House: The Last Farewell, the final movie filmed, ended the series with a bang, literally, as the town of Walnut Groove was blown up with explosives, coinciding with the destruction of the original set — a moment that brought a tear to the eyes of the whole cast.

That was a wrap for Michael Landon and the original stars, but a new miniseries adaptation was made in 2005 that aired on The Wonderful World of Disney.

A new feature film adaptation was announced in 2016, but never came into fruition. But it seems now that Little House will finally return as a weekly TV series.

While it seems like this will be a reboot and not a sequel, and thus will recast all the classic roles, some of the original cast members are expressing interest in returning in some way.

We’d love to see some cameos from the old cast. Curious what the original actors are doing now? You can read our stories on Alicia Sanderson Edwards, Dean Butler, Shannen Doherty, Melissa Sue Anderson and Karen Grassle to find out!

While nothing can really replace the iconic series, we can’t wait to see what they do with this reboot. We’re always down for more Little House on the Prairie!

Are you excited for this reboot? Share this story with your thoughts!