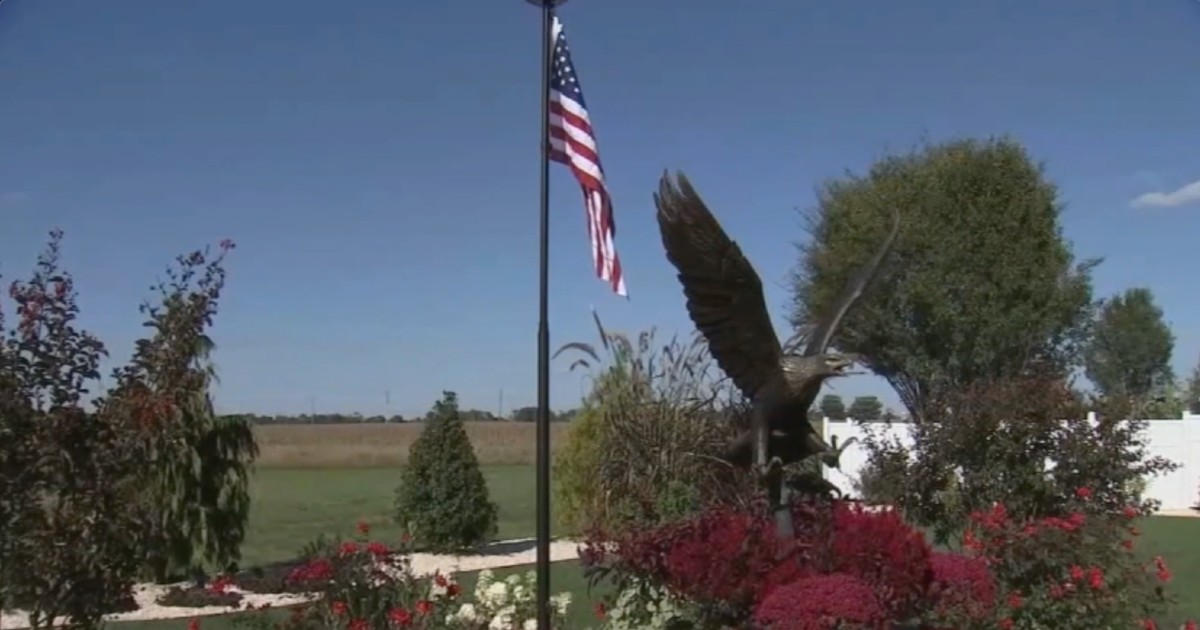 A homeowner’s association (HOA) is an organization in a planned community or condominium complex that has rules for its properties and residents. Typically, there are fees which contribute to the upkeep and maintenance of the properties.

One thing to keep in mind is that those who don’t follow the often strict rules, which property owners agree to when buying, are subject to fines.

A Delaware homeowner is now fighting his community HOA because he believes their rules go against state law.

“Why push an argument over a national symbol when it’s in someone’s private backyard that only adds to the community?”

Richard Killingsworth, an Army veteran who lives in Middletown, Delaware, is currently at odds with his community’s HOA after they told him the flagpole in his backyard is in violation of his neighborhood’s guidelines.

At the top of the 13-foot flagpole is a 5-foot American flag.

“I take great pride in seeing that when I walk back door every day,” he told WPVI.

But is it worth a $50 a day fine and the possibility that he’ll have to put a lien on his property?

If past records are any indication, then the answer is yes. Killingsworth previously disputed with his community’s HOA about a life-size statue of an eagle in his backyard, and he won that fight.

Now, his lawyer says the Army veteran could possibly win this as well because this time he’s got the law on his side.

“The state law could not be more clear with respect to his right to fly the national flag. It is under the requirement under state law,” his lawyer Ted Kittila said.

What are your thoughts? Should Richard be allowed to fly the American flag in his backyard?