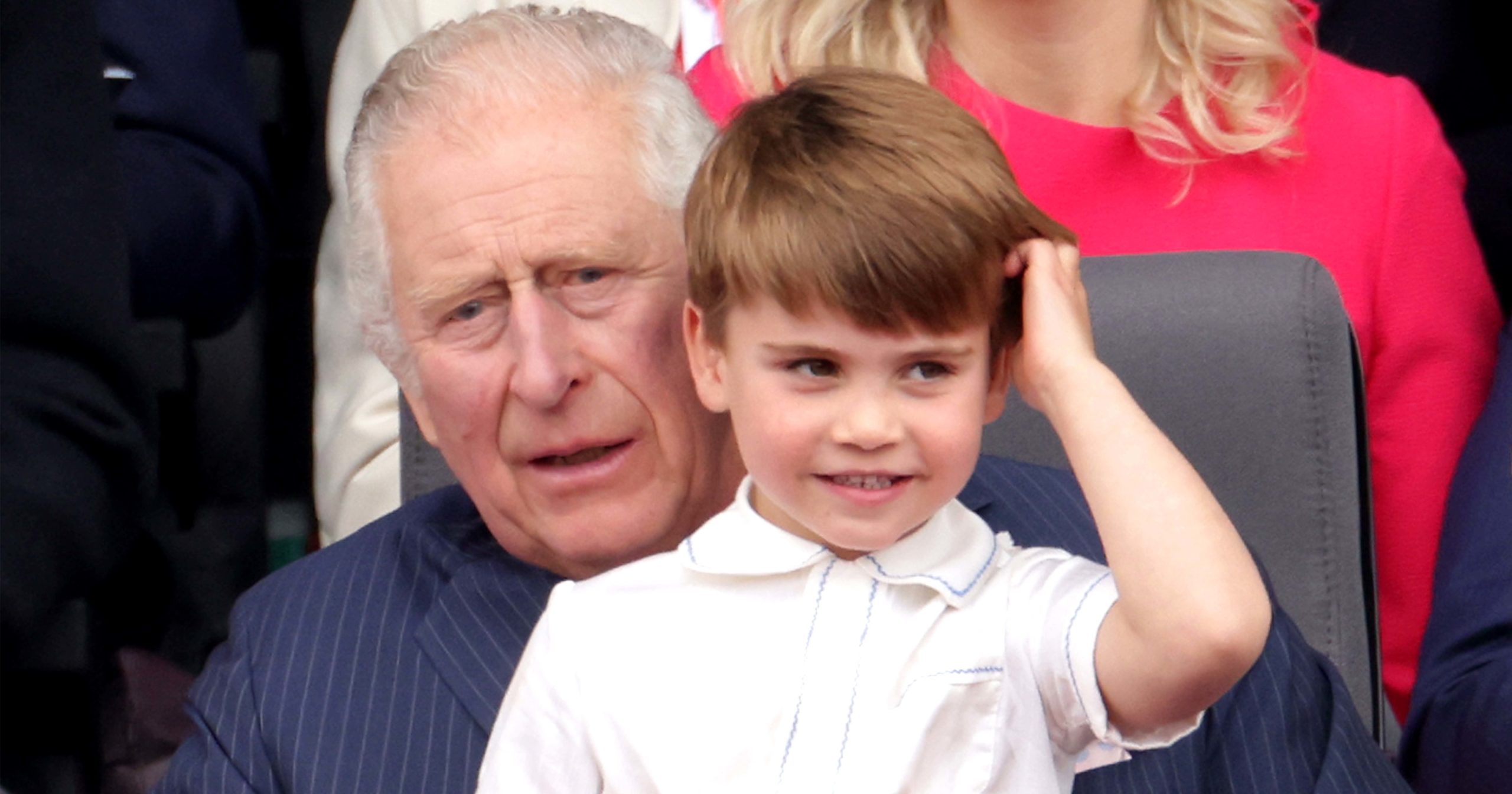 King Charles and Camilla, Queen Consort, have a long history together, one that’s both beautiful as much as it is scandalous. People all over the world know the love they bear for one another, though they know equally well about the affair they engaged in during the time Charles was still married to Princess Diana.

The royal couple now take over from Queen Elizabeth in ruling Britain and the Commonwealth. As the years have gone by, Charles has been blessed with children and grandchildren, and by all accounts he’s done his best to have a great relationship with all of them.

Of course, now-King Charles cannot just crawl around on the floor, having fun with Prince George, Princess Charlotte, or Prince Louis, like a usual grandfather might be expected to.

But, if reports are to be believed, he has an extraordinary and unusual talent, one which Camilla finally has revealed.

King Charles is becoming increasingly popular among the people of Britain. In September, a YouGov poll showed that more and more people are backing the new monarch. In May, 32 percent thought he would make a good king – the latest poll showed that figure had risen to 63 percent.

Of course, Charles has not always been popular. No, his on-off likability with the public all started when he was married to Diana and engaged in an infamous affair with Camilla.

The couple dated for a while, but stopped when Charles left to serve in the Royal Navy. By the time he returned, Camilla was involved and engaged to Andrew Parker Bowles.

Bowles and Camilla married in 1973, but Camilla maintained a close and friendly relationship with Charles. Back then, the Prince had begun dating 16-year-old Diana Spencer.

When Diana was introduced to the Bowles couple, Camilla thought the young lady was “sweet and cute” and approved of her. At first, Diana and Camilla got along well. Yet things soon grew uncomfortable.

According to Prince Charles’ authorized biography, as quoted by Town & Country, Charles and Camilla’s affair started in 1986. Charles was still married to Princess Diana then. She found out about it – and confronted Camilla.

The public had a hard time accepting that Charles and Diana had divorced. Another who reportedly felt the same way was Queen Elizabeth herself. In 2018, investigative author and journalist Tom Bower claimed that, at first, the Queen didn’t want to have any interaction with Camilla at all.

Prior to Diana’s passing, there was an ongoing campaign to “introduce” Charles and Camilla’s relationship to the public. However, that was promptly abandoned in the wake of Diana’s death.

“Camilla has played the cards she was dealt beautifully”

Even though Camilla and the Queen hardly had the best of starts to their relationship, things certainly improved over the years.

“Camilla has played the cards she was dealt beautifully,” a source reportedly told New Idea.

“She achieved the near-impossible task of going from royal mistress to Queen, and winning the public’s affection in the process. There weren’t many of us who thought she could pull it off and she’s proven everyone wrong.”

Charles and Camilla have been through a lot in recent years, not least after Harry and Meghan decided to leave the Royal Family. Harry criticized his father publicly, not only leaving Charles furious, but also antagonizing the rest of the family, including his brother Prince William and his wife Kate Middleton.

King Charles’ love for his grandchildren

King Charles is now a proud grandfather of five: William and Kate’s three children, Prince George, Princess Charlotte, and Prince Louis, and Harry and Meghan’s two children, Archie and Lilibet. Unfortunately, he hasn’t had the opportunity to spend too much time with the latter two as they live in the US. Over the years, though, Charles has proven himself to be a fun and engaging grandpa. He even has his own nickname: “Grandpa Wales.”

When King Charles turned 70, Camilla spoke about her beloved husband in a BBC documentary. She explained that the children adore him, and that he isn’t afraid to open up.

The Queen Consort added: “He’s exceptionally good with very small children and babies. He loves to really make them laugh. Getting them out in the garden and showing them things.”

King Charles has had plenty of time to perfect his skills where become monarch is concerned – he’s been “waiting” for the role for literally decades.

For many years, Charles has been known as an avid painter. He enjoys painting outdoor scenes, and some of his work has actually sold for a lot of money.

In 2018, he described himself as an “enthusiastic amateur” who prefers painting with watercolor. Primarily, Charles paints natural scenes such as mountains and lakes. As a member of the Royal Academy and the Royal Watercolor Society, King Charles’s paintings have sold for more than $2 million!

“I took up painting entirely because I found photography less than satisfying. Quite simply, I experienced an overwhelming urge to express what I saw through the medium of watercolor and to convey that almost ‘inner’ sense of texture, which is impossible to achieve via photography,” Charles explained.

“However, I very quickly discovered how complicated it is to paint well in such a spontaneous medium, and the feeling of frustration at not being able to achieve on paper the image that your eye has presented you with is intense!”

The monarch added: “I am under no illusion that my sketches represent great art or a burgeoning talent! On the contrary, they represent, more than anything else, my particular form of ‘photograph album’ and, as such, means a great deal to me.”

Not only does Charles have a great talent for painting with watercolor, but in 2018, Camilla revealed another one of the now-King’s unlikely talents.

Interestingly, it turns out that paintings aren’t the only thing he sells.

Not long ago, it was reported that Charles was set to sell 14 of Queen Elizabeth’s racing horses as he was “winding down” his late mother’s racing business. The Queen had a great interest in the sport, and in 2013 became the first reigning monarch to win the Gold Cup at Royal Ascot.

In 2020, her horse Tactical won at the Royal Ascot as well.

She had a lifelong passion for horse racing, having received her first pony when she was just four years of age. Two days before her passing, her horse Love Affairs gave Her Majesty her last-ever win.

Tactical was reportedly set to sell for around $170,000. In total, 14 horses were sold. Another of the horses being sold was Just Fine, who gave Charles his first win at the Royal Silks. The horse was reportedly sold for around $345,000. The 14 horses earned Charles a staggering $1.2 million combined.

A royal source told The Sun that although Charles is reducing the number of horses in the royal stables, the beloved sport is to remain in the family.

“The connection between the family and the horse racing industry will continue. The desire is to continue with the traditions and connections with Royal Ascot but not on the same scale as Her Majesty because she had a passion,” the source said.

Please, share this article on Facebook if you think Charles is doing a good job as King!